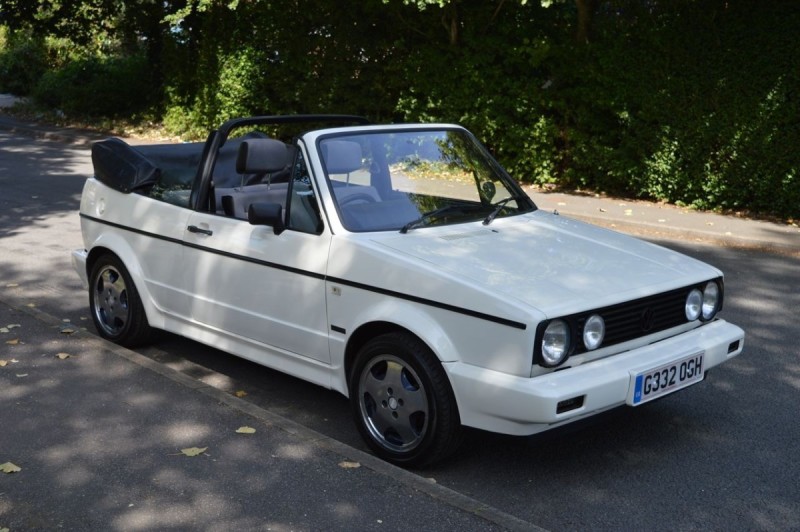 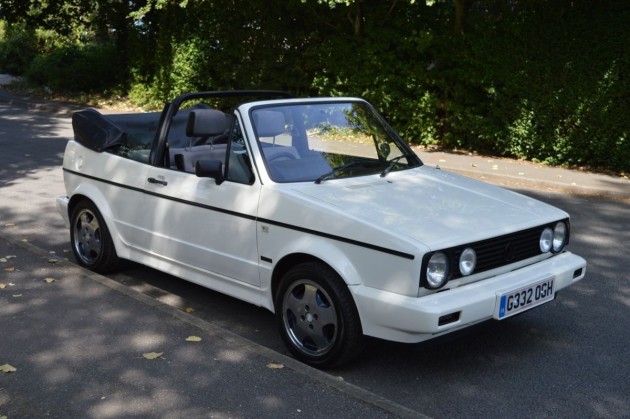 A masterpiece of industrial design, the 1974 VW Golf revolutionised the small car market, establishing the reputation upon which VW have traded to this day (well, until very recently at least...).

At a time when BL was turning out stodgy shockers like the Morris Ital and the Allegro, here was a car of such precision and quality that it forced every other rival to raise their game or give up. Crisp, glassy and clean, it oozed a good taste and intelligence that made the Habitat generation go weak at the knees.

Rather like its Beetle predecessor, VW engaged Karmann to produce a rag-top version, a job which they did with their usual Teutonic eye for detail, the Golf Convertible being structurally stiff, consistently waterproof as well as attractive on the eye. Pick of the crop was the GTi version, based on the archetypal tin-top hot hatch which came out in 1976. Quick, nimble and beautifully made, it had a peppy 1.8-litre engine whose 112bhp could whisk it up to 60 in 8.3 seconds and keep it flying along at three figure speeds for hours on end without anything breaking or falling off.

As is so often the way with cars (and their owners!), the Golf lost its chiselled good looks as the years passed and became increasingly big and lardy, the MkII version of 1984 beginning a trend towards obesity that has continued to this day. The good news for fresh air lovers was that the Karmann-built Convertible continued to be produced using the MkI bodyshell to keep development costs to a minimum. By 1988, VW had decided that it really was time for some cosmetic surgery, the new Golf Clipper, as it was known, gaining smooth body-coloured bumpers, side-skirts and flared arches which kept it at the top of every Yuppie’s shopping list.

This 1990 Clipper was acquired by the vendor in 2010 as a car for his wife to use. Its MOT history confirms that it probably wasn’t love at first sight, just a few miles having been covered since then, although it did join a large collection of classics so she had plenty to choose from.

The odometer shows that it has covered 117,500 miles, a mere walk in the park for these bullet-proof machines and the interior is commendably clean and tidy. The hood functions as it should although exhibits several splits in the usual place above the doors. It retains its original hood cover.

The vendor intends to offer it with a fresh MOT by the time of the sale, although we weren’t able to inspect the document file prior to the catalogue going to press. Further information will be updated online as soon as it becomes available.

Amendment: MoT not obtained before auction