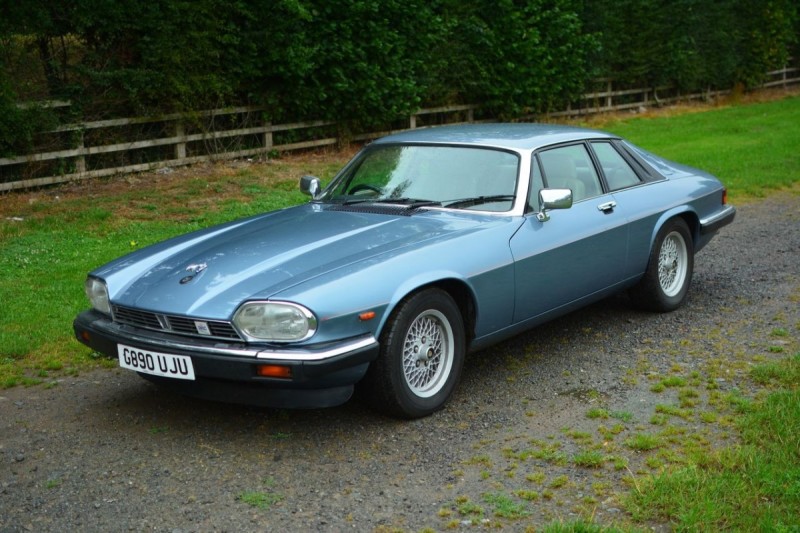 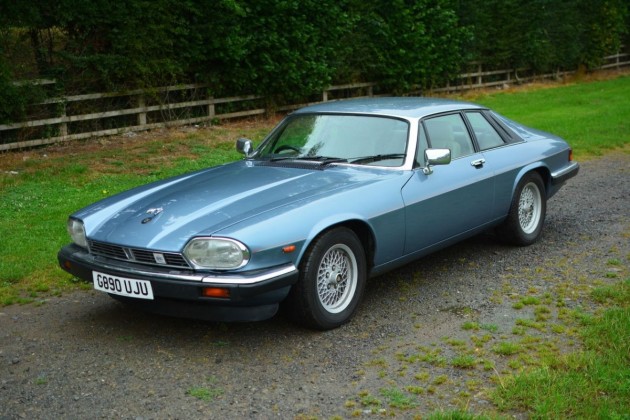 Conceived as a comfortable and long-legged Grand Tourer rather than an out-and-out sports car like the preceding E-Type, the XJ-S made use of the fabulously refined Jaguar XJ saloon platform and running gear.

Launched in 1975 it was initially only available as a V12, but soaring oil prices meant that a smaller engined version was soon on the cards. In 1983 it became the first model to receive Jaguar's new 225bhp 3.6-litre AJ6 engine, a very smooth and potent unit that was not far short of the V12 in terms of outright performance and was in a different league for economy.

"It is the 24-valve engine's flexibility that impresses most," wrote Autocar. "Such is its low-down pulling power that, in town and urban conditions, one rarely needs more than 2,000rpm to keep up with the traffic flow." Capable of hitting 60 in a whisker over 7 seconds on its way to a top speed of 137mph, at a steady 56mph it could still deliver 36mpg.

This 1989 example was purchased in 2010 by its last British-born owner when visiting the UK from his new home in America. Its history is well documented, a file of bills and invoices showing that various new parts have been fitted in recent times along with owners pack and service book indicating that it was originally supplied by Sturgess of Leicester in 1989 and includes 20 service stamps to show that by 2010 it had covered 125,200 miles. The odometer is now showing some 131,000 miles and the car was last serviced in July 2016 along with a front brake overhaul and localised cosmetic remediation.

This well-looked-after XJS is reported to drive beautifully by its current owner with an MOT until July 2017 with no advisories recorded. It is fitted with a CD player, electric windows, mirrors, light wood veneer and biscuit leather which contrasts beautifully with the light blue metallic paintwork and attractive cross-spoke alloy wheels.