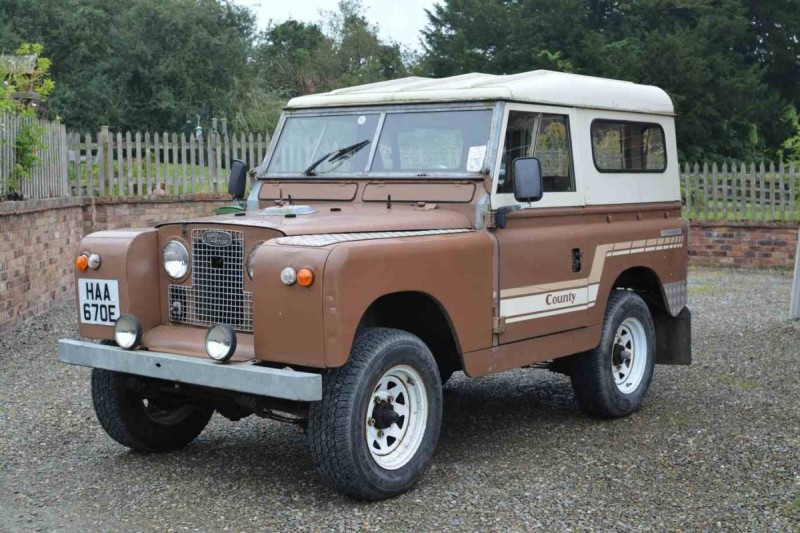 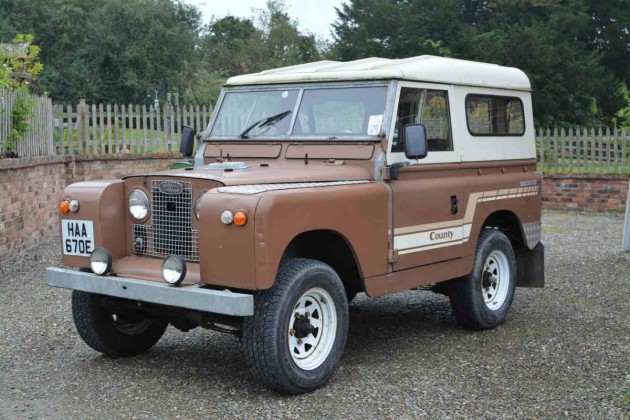 Introduced in 1958, the Series II incorporated a raft of improvements, turning the ‘go-anywhere, do anything’ Land Rover into a much more grown-up machine.

The changes were enough to tempt many owners of the original version to upgrade, the vastly superior steering and new diesel option being two particularly good reasons for existing owners to reach into their pockets. Wider axles required a redesign of the bodywork, Rover’s design chief David Bache giving the car a curved waistline, adding valuable inches without having to radically alter the basic design. Still recognisably a Land Rover, the Series II was further updated in the form of the IIa in 1962, although in this case, the changes were so small that nobody really noticed.

Its successor, the Series III, hit the showrooms in 1971, although these leaf-sprung vehicles were essentially the same as before, the desperately overdue coil-sprung 90 of 1984 eventually offering some form of a reply to the wave of Japanese competition.

This particular mid-period 1967 Series IIa SWB petrol Land Rover was updated in 1986 to look like a County version, a model that wasn’t introduced until the Series III was entering its twilight years in 1982. Painted brown and wearing ‘County’ stripes, it has had later front door tops with canted windows fitted along with aftermarket Weller wheels, although a set of the originals are included in the sale.

Numerous small items have been added such as light guards, a rear step, side-facing rear seats with lap-belts and rear mud-flaps. MOTd until February 2017, there are a 15 old MOTs on file and we are advised that a new rear cross-member was fitted in July 2011.

With colder weather on its way, everyone should have a Land Rover on hand to cope with whatever the winter throws at us. In icy and snowy conditions, there is simply nothing to touch a Series Land Rover, its light weight and simple four-wheel drive system allowing it to get to places no other vehicle can reach.