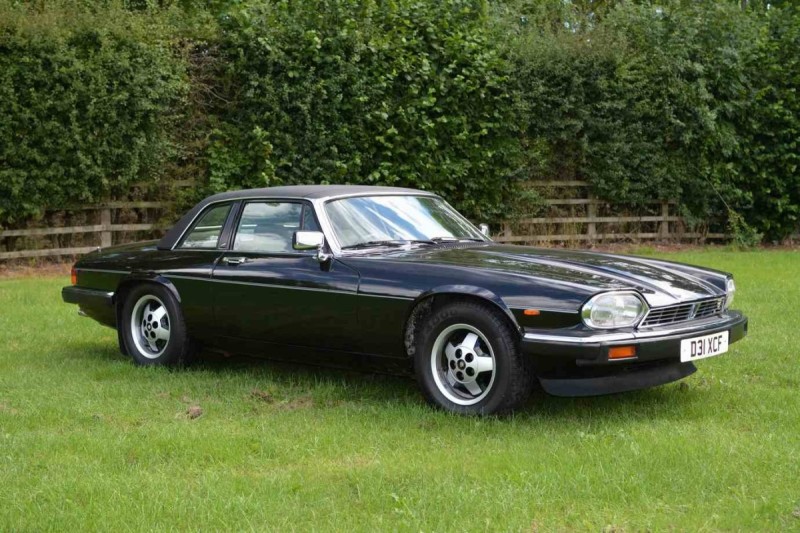 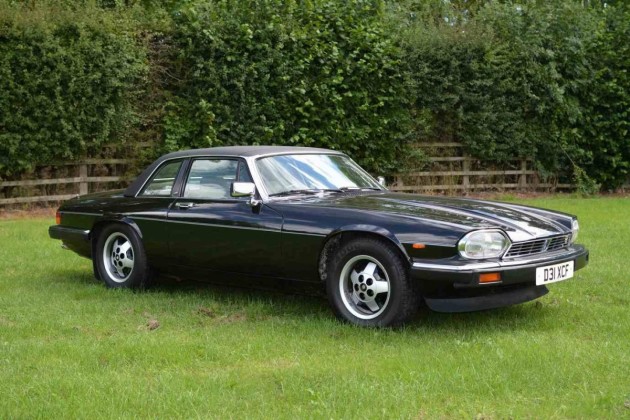 Not only does Jaguar’s wonderful XJS pull off the tricky feat of getting more handsome as every year goes by, it also has that magic carpet ride that no longer seems to exist in the cars of today.

Conceived as a comfortable and long-legged Grand Tourer rather than an out-and-out sports car like the preceding E-Type, the XJS made use of the fabulously refined Jaguar XJ saloon platform and running gear. Launched in 1975 it was initially only available as a V12, but soaring oil prices meant that a smaller engined version was soon on the cards.

In 1983 it became the first model to receive Jaguar's new 225bhp 3.6-litre AJ6 engine, a very smooth and potent unit that was not far short of the V12 in terms of outright performance and was in a different league for economy. ‘It is the 24-valve engine's flexibility that impresses most’ wrote Autocar, adding ‘Such is its low-down pulling power that, in town and urban conditions, one rarely needs more than 2,000rpm to keep up with the traffic flow’. Capable of hitting 60mph in a whisker over 7 seconds on its way to a top speed of 137mph, at a steady 56mph it could still deliver 36mpg.

Fresh detailing and better build quality helped restore the XJS’s lustre and Jaguar turned their minds to creating an open-topped version. In engineering terms, Jaguar's first version of an open-top XJS was somewhat conservative. The car had not been designed with a rag-top in mind, so a Targa-top roof was adopted. This used a substantial roll hoop to maintain rigidity in the absence of a fixed roof and the two removable roof panels could be stored in the boot. The coupe’s rear seats were removed and replaced with a pair of luggage lockers topped by a parcel shelf.

Widely regarded as the best-looking XJS of all, some 5,000 Cabriolets were built before it was replaced by the full convertible in 1988 and good ones are increasingly sought after today.

This 1987 model was delivered through Guy Salmon Jaguar in Surrey to Morgan Stanley International Ltd in May of that year. Of the 5,000 or so Cabriolets built, just 1,077 were fitted with the 3.6-litre engine. Of these, just 106 had automatic transmissions, 85 of which were right hand drive and only four painted black – lord knows how many of those were fitted with Doeskin interior!

It has a well-stamped service history from 1987 to 2003 with most of the maintenance having been carried out by either Jaguar or Jaguar specialists. By 2006 it had covered 81,500 miles, a mere 1,500 miles having been added before it was purchased by the vendor in 2011, the car having spent some time off the road in the intervening period.

In July 2012 £1,793 was spent reconditioning the front sub frame, which was stripped and powder coated before being built up with new disc brakes and calipers. In June of this year, a filter service was carried out by EE Services of Milton Keynes at a cost of £300 and a month later they attended to a worn rear gearbox mount at a further cost of £219. The odometer now reads a whisker over 87,000 miles from new and its current MOT expires in July 2017 showing no advisories.

Complete with its original roof fittings, including the rear soft-top, tonneau cover and boot satchel for the Targa panels, it also retains a complete tool kit and a rare rear hard top which effectively turns this very smart XJS-C back into a snug coupe.

With XJS prices on the march, we can’t help but think that we would all be better off putting our meagre pension pots into quality cars like this, rather than watch our fund managers struggle to work out where on earth to invest our hard-earned cash in this uncertain world. At least you could drive it!