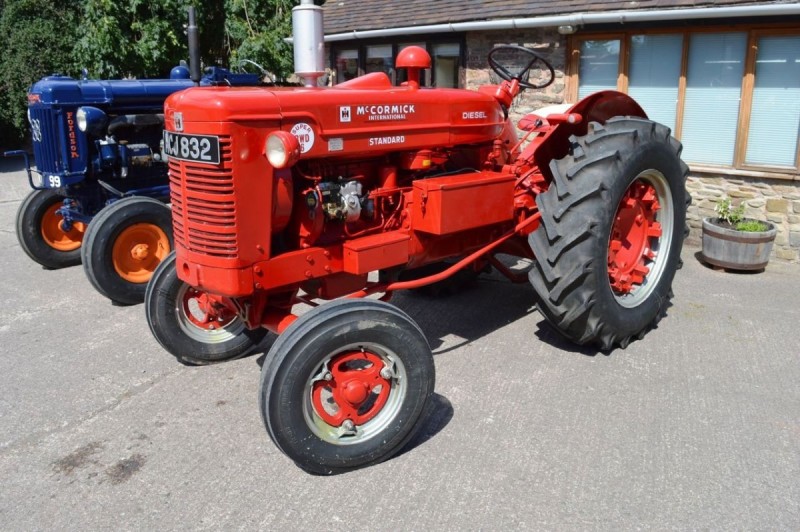 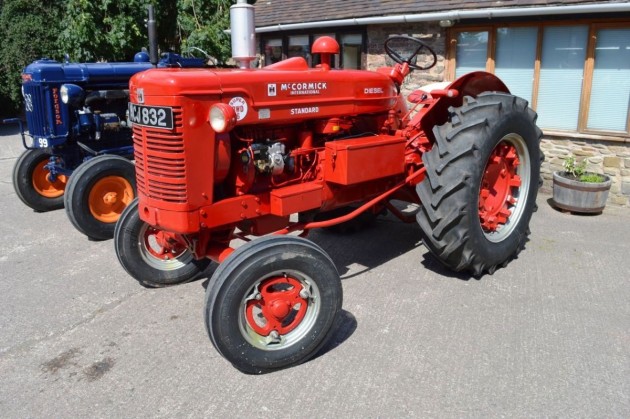 Cyrus McCormick was a successful inventor and manufacturer of early agricultural tools in the State of Virginia, USA, in the 1830s.

At the time of his death his son inherited an extremely successful business, although he sadly lacked his father’s canny ability to keep his employees onside, the company becoming notorious for its disastrous industrial relations which nearly sent the firm broke on several occasions.

In 1902, McCormick merged with the International Harvesting Company and the Deering Harvester Company to form International Harvester. This massive conglomerate thrived, the sensational Farmall model they introduced in the early ‘20s making them a fortune. They went on to produce a massive range of specialist farming equipment which was manufactured across the globe.

Their factory in Doncaster introduced a 50hp diesel version of the International Harvester W6 tractor, renamed the Super BWD 6 (the ‘D’ reflecting its factory of origin). A competitor in the large tractor market, it was a fine machine in the best American tradition, some 5,539 being made between 1954 and 1958.

This splendid 1954 model was delivered to its first owner through Savilles Ltd in nearby Hereford, according to the supplier’s plate, and was first registered MCJ 832 in March 1955. Its second owner was a Mr Price of Wormelow, the vendor acquiring it from him and restoring it in about 2005. Now fully restored to show standard, this impressive machine wants for nothing. It has fresh tyres, excellent paintwork and working ‘alligator’ dials sticking through the bonnet. One for the serious collector, this fine tractor causes a huge amount of interest wherever it goes.