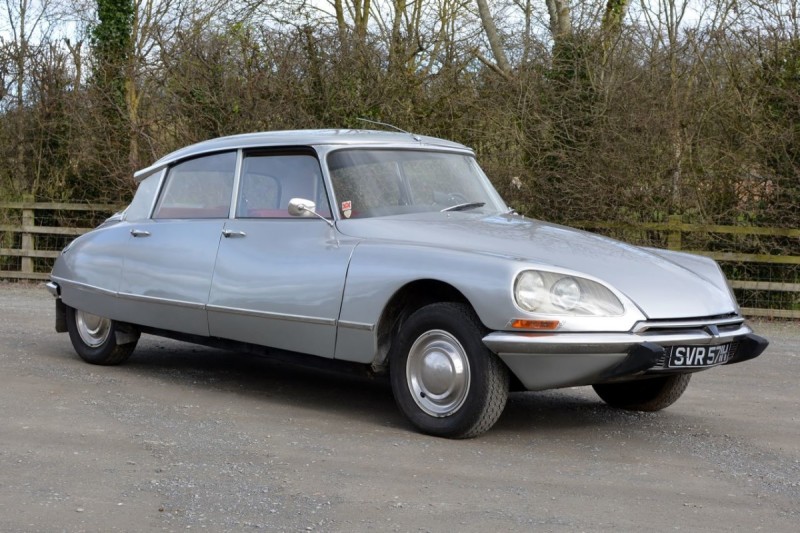 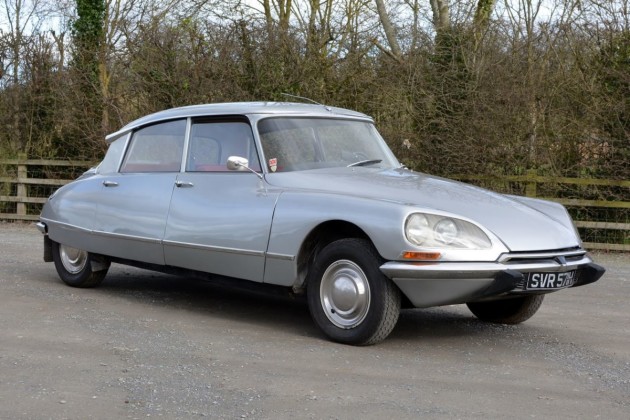 The hydro-pneumatic self-levelling suspension had first been tried on the top-of-the-range Traction Avant. It used clever nitrogen filled spheres and hydraulic oil (rather than water as its name might suggest) with a system of valves and pumps which kept the car at a constant ride height, giving fully independent suspension and effective damping all at the same time. As if this wasn’t clever enough, the hydraulic pressure was used to power all sorts of things, from the brakes to the steering - even assisting with the gearchange on some models.

But what really catapulted the DS onto the front page were the futuristic good looks. Designed by a sculptor and an aeronautical engineer, the slippery shape looked (and still looks) totally ‘Dan Dare’ compared to literally everything else on the market. As late as 2009 it was voted 'most beautiful car of all time' by a panel of 20 world famous car designers including Giorgetto Giugiaro, Paul Bracq, Ian Callum and Leonardo Fioravanti.

The power units were carried over from the Traction Avant and so were not quite as ‘state of the art’, but the whole driving experience was so fantastic that the DS was an instant hit. On day one of its debut, more than 12,000 orders were taken, confirming that the bravery of the management to introduce such a technological ‘tour de force’ was fully justified.

Remaining in production until the arrival of the technically similar CX in 1975, late model DS versions gained bigger more powerful engines, while adding yet more unconventional items such as headlights which turned with the steering wheel and automatic beam adjustment on the outer pair of headlights, taking account of the change in aspect of the car when accelerating and braking.

Dating from 1970, this left-hand drive Citroen D Super has the 2-litre engine and upmarket Pallas trim. It was supplied new to Norway and has been undersealed and regularly rust-proofed from new, hence the excellent state of preservation today with none of the rust issues that can bedevil these cars. The car is said to drive very well with a good set of tyres.

Presented in silver with a red cloth interior, it was brought back to the UK by its Norwegian owner when he relocated here in late 2014 and has been UK registered as SVR 571H. In regular light use while over here, it has an MOT valid until January 2018 with no advisories recorded.