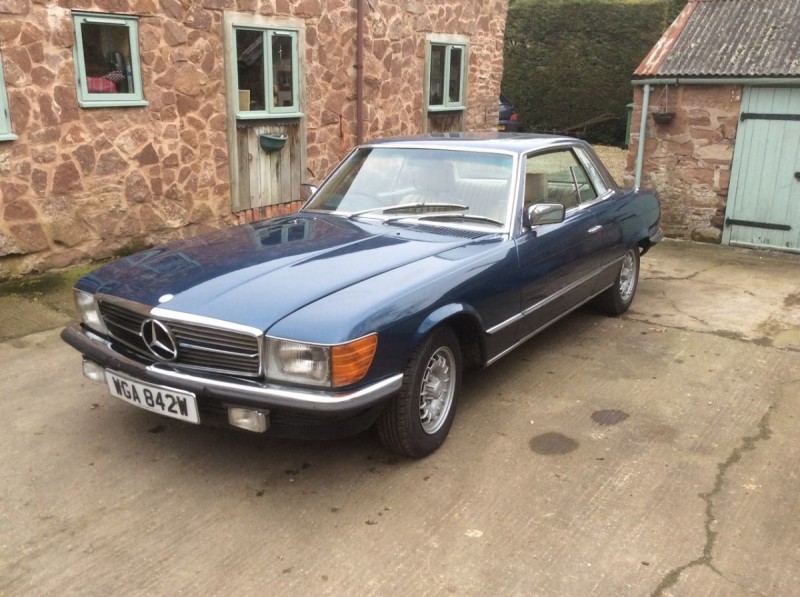 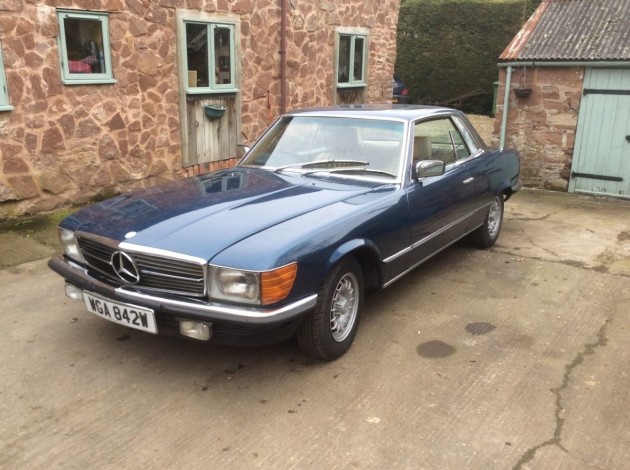 “The SLC was surely never intended as a sportscar. It is so elegant, so superbly balanced in line and form, so exquisitely contoured to look beautiful from any viewpoint that to subject it to the gross indignities of any kind of track would be sheer vandalism. And yet the car begs to be driven in a sporting way, positively solicits the fast corner, the fine balancing of foot and hand, of centripetal and centrifugal accelerations. It is surely the best Mercedes-Benz ever to have been built for common sale.”

As you will deduce from the above, the famously hard to impress motoring writer, LJK Setright, was a huge fan of the Mercedes-Benz SLC, rating it far superior to its convertible SL sibling and being one of the panel who voted it European Car of the Year in 1974.

The only Mercedes coupe ever to be adapted from a soft-top rather than a saloon, the SLC was basically a W107 Series convertible stretched by ten inches to give room for two rear seats and given a fixed steel roof. Launched in 1972 and remaining in production until 1980, it came in four engine sizes, the car you see here being fitted with the creamy smooth 2.8-litre straight-six that could whisk it to 60mph in just 9.6 seconds on the way to a top speed of 125mph. Fantastically strong and stable at speed, the SLC made a great long distance rally car, winning the South America Rally in 1978 and coming second on the East Africa Safari.

Dating from April 1981, this Lapis Blue example has a cream leather interior and has covered some 95,000 miles from new with a large history file which includes 15 old MOTs. Recent expenditure includes a new water pump, fuel pump and two new front tyres.

Said to be in good running order with an MOT until April 2017 with no advisories recorded, it is only being sold due to lack of use.