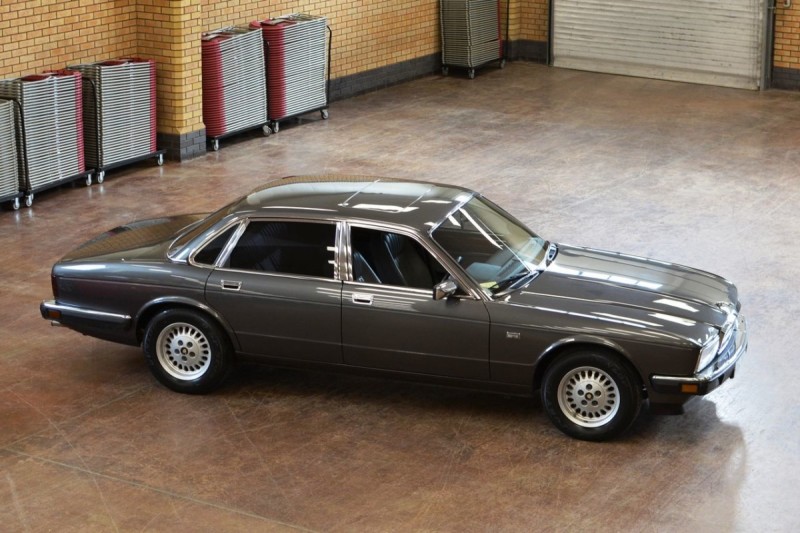 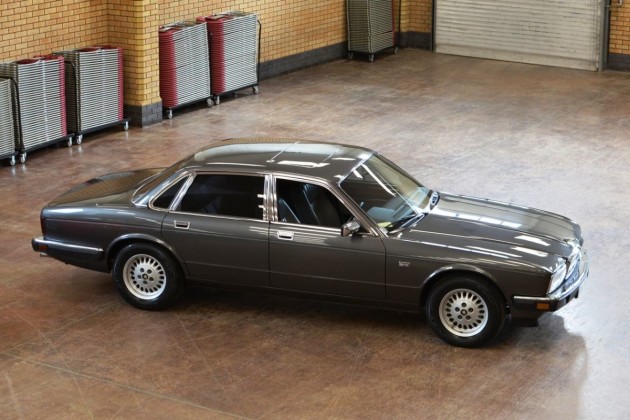 Introduced in 1986, the XJ40 range was the most intensively researched car that Jaguar had ever launched and over £200m was invested in its production.

All this hard work paid off and the car proved exceptionally reliable in use. Initially two engine sizes were available, from an economical 2.9-litre to a more pokey 3.6-litre AJ6 unit, both being replaced by larger 3.2-litre and 4.0-litre engines in 1990. In 2.9 form the car produced 165bhp which gave it a top speed of 115mph and a 0-60 time of 9.8 seconds

Originally supplied by Howells of Cheltenham in November 1988, this remarkable Sovereign 2.9 has covered only 11,200 miles from new in the hands of effectively two owners. The first was a local builder who initially registered it to his company and then to himself, using it for only a few years before putting it into storage with some 10,000 miles on the clock. Ownership transferred to his widow when he passed away in 2008.

The vendor acquired the car in 2014 and immediately sent it back to the Jaguar main agent in Cheltenham for recommissioning after its seven-year lay-up. This included a full service, a new fuel pump, a new A/C pump and a new battery. Since then it has been only lightly used in fine weather only, being kept garaged when not in use. Apart from some slight bubbling on the alloy wheels and some slight sagging of the headlining above the rear seats, the car remains in outstanding and totally original condition throughout.

Running and driving beautifully when we were treated to a short run on the occasion of our visit, it has an MOT until January 2018, the only advisory being ‘front shock absorber dust cover deteriorated'. Apart from the service book which has gone astray at some point, all other handbooks are present in the original wallet along with a cassette guide to the stereo system and an almost-full toolkit with one spanner missing. A car cover and lambswool overmats are also included along with a letter from the vendor confirming that the indicated mileage is genuine.

As good an example as you could ever hope to find, this low mileage cracker would grace any Jaguar collection.

AMENDMENT: This car has a full tool kit and was laid up for perhaps 20 years rather than seven years as previously stated.