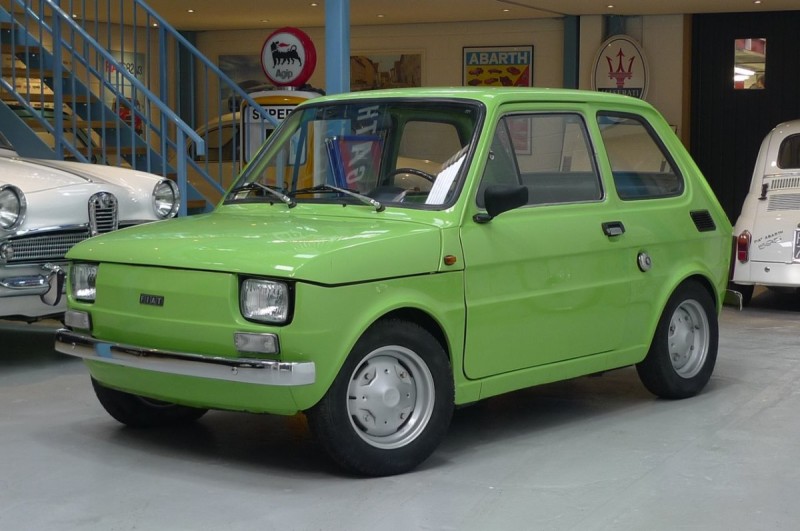 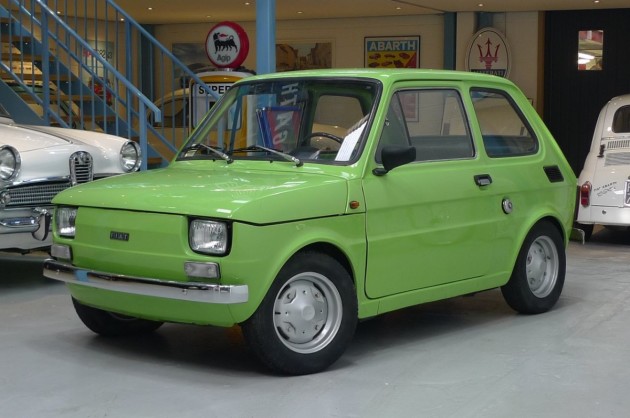 When the Fiat 126 was introduced as a replacement for the iconic Fiat 500 in 1972, the world asked only one question: Why?

The 126 and the 500 are essentially the same car; the engine in the 126 is a little bigger and the gearbox does have synchromesh of a sort and the two cars share much in character, if sadly little in appearance. The 126’s looks work against it, for it is not a bad car really. In fact, it drives a little like a slightly souped-up 500 and is as rugged and as simple as the earlier model.

However, sometimes the 126 just about works as a car on its own and this one, in eye-popping Verde Chiaro, is one of those times. It is wonderful, truly; just don’t call it pea green. Or Kermit.

This 126 is very smart and has clearly been restored at some time in the past. It is a left-hand drive Italian import, of course. It looks very tidy throughout and would make a useable everyday car or something to tow as a tender on the back of your Winnebago. Prices of the 126 are starting to rise so get in now.

Recently UK-registered (OBA 779P), it has an MOT valid until January 2018, copies of its Italian paperwork plus NOVA document, and is ready to go. You certainly won't lose it among the sea of silver rep-mobiles in the supermarket car park.