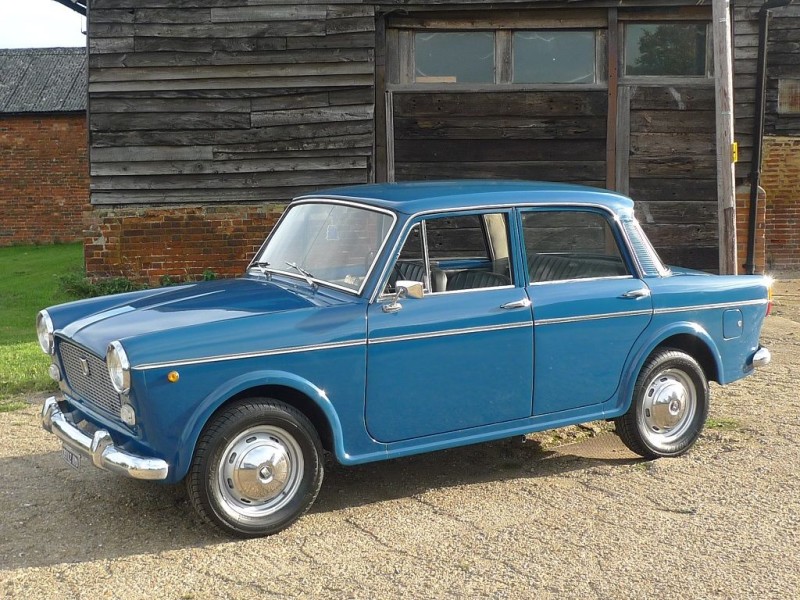 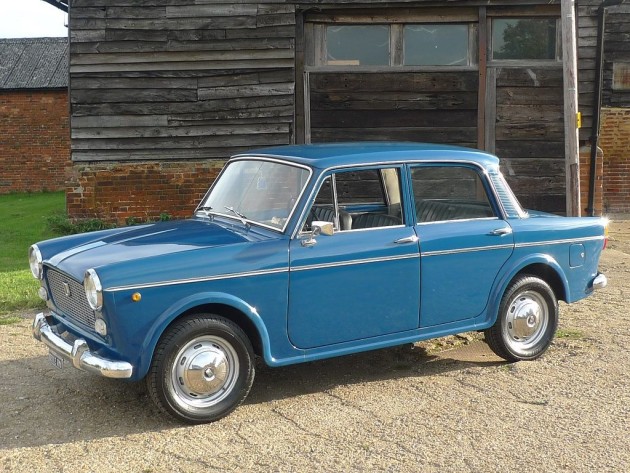 Introduced in 1953, the Fiat 1100 marked a major departure for the Italian car giant as it was one of the first of their cars to have a modern monocoque body.

Fiat also built a new 1,221cc power unit for the new model which may have looked from the outside much like the old Nuova Balilla engine, but was in fact completely different. A column shift controlled the four-speed gearbox with drive going to the rear wheels. Although the saloon was pretty standard fare, the 103 TV (Turismo Veloce), was fun to drive, producing 50bhp.

The second-generation models from 1956 boasted more power at 53bhp and the 103D model, with a longer boot, revised grille and better brakes, supplemented the range in 1957. At the same time a 103H Lusso version with 50bhp was offered. The revised 1100D came in 1963 and featured new, cleaner styling.

It is not known when the restoration of this Berlina was carried out but it does look good and must have looked stunning basking in the Mediterranean sunshine. Interior, exterior, and under bonnet area all look good and the new owner should have little to do to the car other than show and shine.

The car has a NOVA registration form and hopes to have a current MOT although at the time of cataloguing this was not confirmed; we are advised that it does now hold a current V5C.