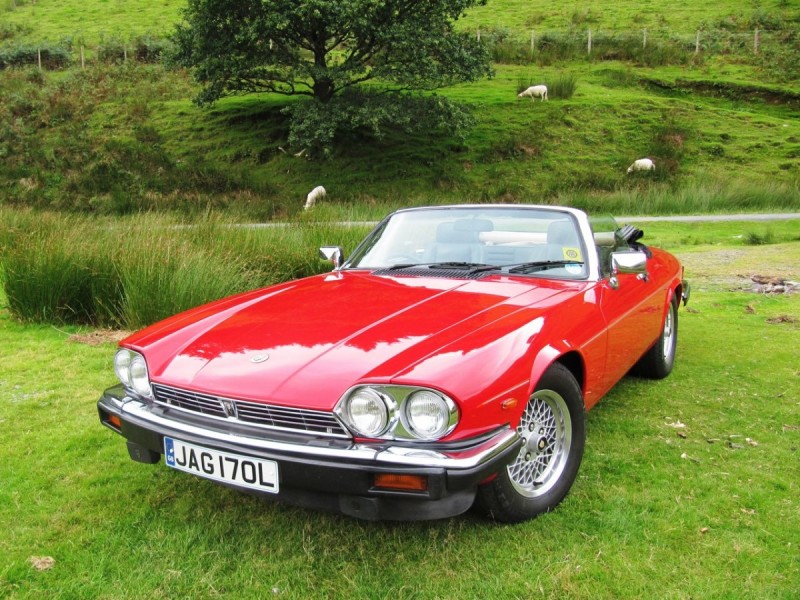 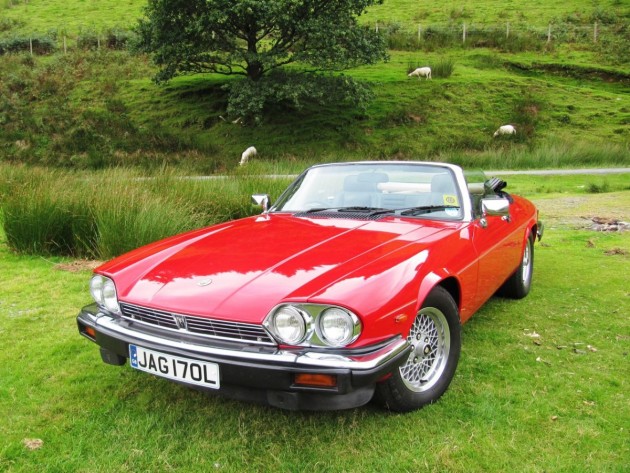 Launched way back in 1975 to replace the ageing E-Type, the Jaguar XJS Coupe was largely designed by Jaguar's legendary aerodynamicist, Malcolm Sayer.

Low, lithe and elegant, it slipped through the air far more efficiently than the E-Type and was a paragon of stability and silence at speed. Based on a shortened XJ saloon floorpan, it weighed over 100kg less than an XJ12 and in early manual form could sprint to 60 in 6.7 seconds and hit 153mph. In 1981 the XJS received the new HE (High Efficiency) engine with Michael May-designed Fireball heads which improved fuel economy by 20 per cent and upped the top speed to 155mph, making it the fastest automatic car in the world.

The long-awaited full convertible version of the Jaguar XJS was finally introduced at the 1988 Geneva Motor Show, a full 13 years after the coupe had been launched. Thoroughly re-engineered to compensate for the lack of a tin-top, it featured a reinforced floorpan, frameless doors and sophisticated electric hood complete with heated glass rear window. Underpinned by the same all round independent coil-sprung suspension and power assisted rack and pinion steering as its fixed head siblings, the soft-top came with anti-lock brakes as standard. Despite the hefty price tag of £40,000 a waiting list was quick to form.

First registered in June 1989, this XJS V12 Convertible has covered some 91,000 miles from new and comes with an excellent history file including 15 stamps in the service book plus various invoices for routine maintenance. The vendor acquired the car via Brightwells five years ago and has covered 10,000 enjoyable miles in it since.

The vendor states that: "This XJS drives beautifully, the kick down works as it should and it can easily sustain three figure speeds where permissible. The engine is virtually silent and uses very little oil between annual services with no smoke on start up or when fully warmed. Apart from the cruise control, everything works as it should including the electric hood which is fairly new, and the air conditioning although this is not quite as effective as modern systems.

"The black leather interior has no great signs of wear and the body is in great shape for a 32-year-old car following some localised repairs to the rear wheel arches. All original handbooks are with the car, there is a little used cover for the hood and the full complement of tools are present."

Looking particularly good with a quad headlamp conversion, optional rear seats and a valuable JAG number plate, this handsome and potent GT is due to have a fresh MOT in time for the sale. Being a pre-catalyst version, it also has the full 299bhp engine rather than the 273bhp of the later cars.