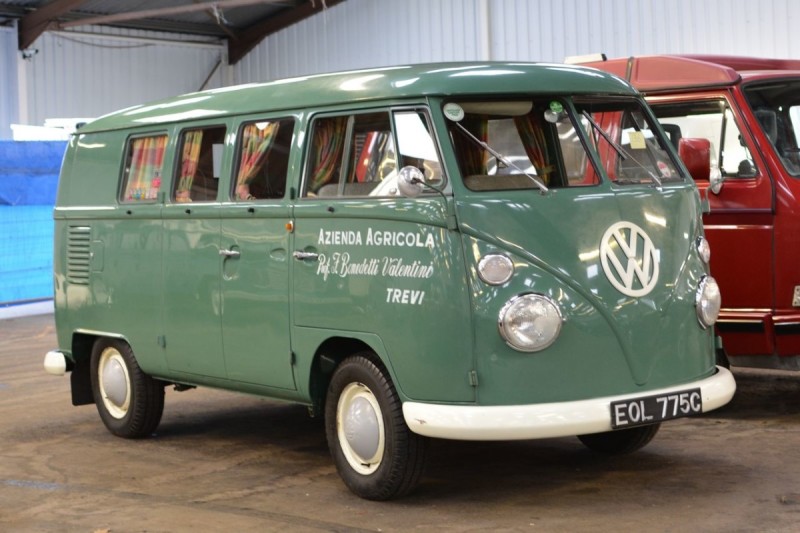 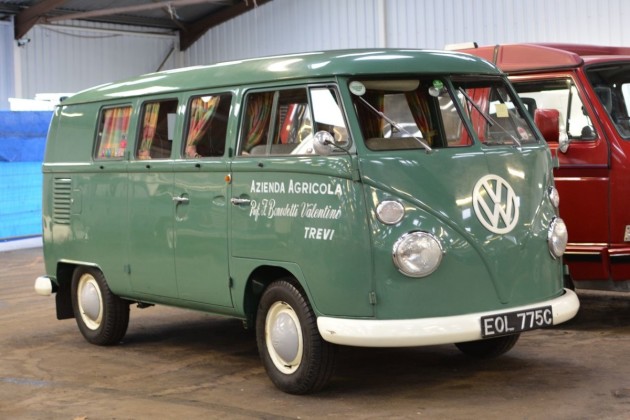 Launched as a simple panel van way back in 1950, the iconic VW Transporter remained in production for over six decades and only stopped flying off the production lines of Volkswagen’s Brazilian factory a few years ago.

Initially coded the T1 Type 2 (the Beetle was the original T1), the Transporter has gone through five generations of development, the first ‘split-screen’ model remaining in production until 1967 when it was replaced by the T2 Type 2 ‘bay-window’ which ran until 1979.

In a miracle of Tardis-like packaging, it used the same wheelbase as the Beetle, its functional and boxy lines providing a huge amount of interior space and a useful 1,000kgs payload - hard to believe that its footprint is virtually the same as the cramped saloon. Performance wasn’t the main priority, the first vehicles using the rather asthmatic 1,131cc engine which was geared down to cope with the job in hand. In 1963 a livelier selection of engines was offered including 1,493cc and 1,593cc versions of the air-cooled flat-four.

This stunningly original Sage Green split-screen 11-window Kombi T1 with double ‘barn doors’ was purchased new in December 1965 by the then-70-year-old Professor Benedeti Valentini of Trevi, Perugia, where the rather lovely white sign-writing was applied to the doors. After his death in 1969, the T1 remained hidden away in storage until the professor’s family offered it to a local garage owner in August 1999.

A member of the Split-Screen Club UK, he jumped at the chance to buy the Kombi which was soon on its way to Britain where it was first registered in October 1999. Treated to a mechanical overhaul to make it road-worthy (including replacement brake shoes, master and slave cylinders, pipework, tyres, oil and battery), it was used daily for 18 months when the owner opted to have the engine re-built with stainless steel valves and a new VW crank added. The interior amenities were also improved for more comfortable camping.

The van remained in light summer use until August 2007 at which point the vendor acquired it. He also used it only very lightly, an online MOT check showing that it covered only 1,600kms (950 miles) in the next three years before being put into storage. Still showing less than 64,000kms on the clock (40,000 miles), it remains in remarkably sound and original condition thanks to over three decades in the warm Italian sunshine.

Described by the vendor as “running well” it has the rorty air-cooled 1,493cc engine, retains its original 6-volt electrics and would make an excellent show piece or usable period camper. There are a couple of small dints and chips to the body and paint, but this demonstrates its originality and gives the vehicle a super patina and it simply oozes period charm. Due to have a fresh MOT in time for the sale, it comes with significant history and a period roof rack.

Original VW Campers are few and far between and this lovely ‘dry climate’ Kombi can be enjoyed as it is or would be a perfect canvas for the lucky new owner to create the van of their dreams.