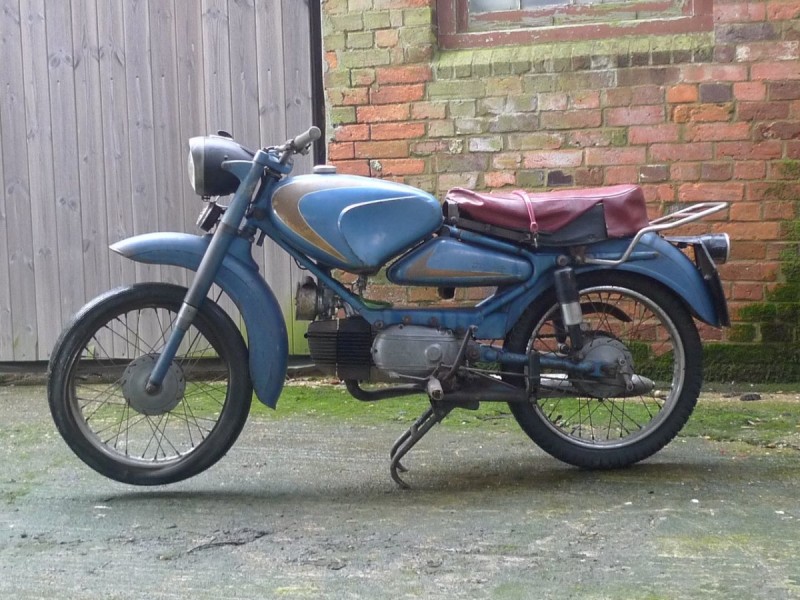 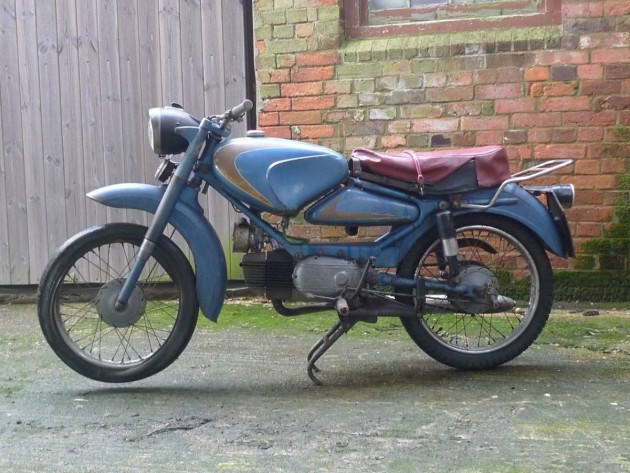 Giovanni Parrilla made his first motorcycle in Milan, shortly after the war. Based on the Manx Norton, it was a racing success and paved the way for a series of Parilla road and racing bikes in both two and four-stroke formats.

Between 1946 and 1965 the Parilla factory turned out over 150 different models, which was an amazing feat for such a small concern. Parrilla himself left the business in 1962 but carried on making MP (Moto Parilla) off-roaders for a number of years.

The Parilla factory made its name with a series of beautifully engineered four-stroke racers and then road bikes, but also made more mundane ‘bread and butter’ two-strokes. The Olimpia was developed from the evocatively-named ‘Slughi’ and initially called the Impala, but since Chevrolet also used that name and the Parilla’s biggest export market was America, the name was soon changed.

Confusingly, the Olimpia was offered with a choice of two or four-stroke engines, both orizontale singles and virtually identical. The two-strokes (125cc), like the one offered here, were generally painted blue, and the four-strokes (98cc) were red. Performance for both bikes was similar: around 8bhp and good for 65mph.

This 1962 Olimpia is complete, in sound condition, and the engine turns over. It will need some attention before it hits the road, but how much is down to the new owner. The Olimpia sold well in the States and its home country, so spares will be more readily-available (language barriers apart) in those countries than they are here. A NOVA document and original Italian logbook are on file.