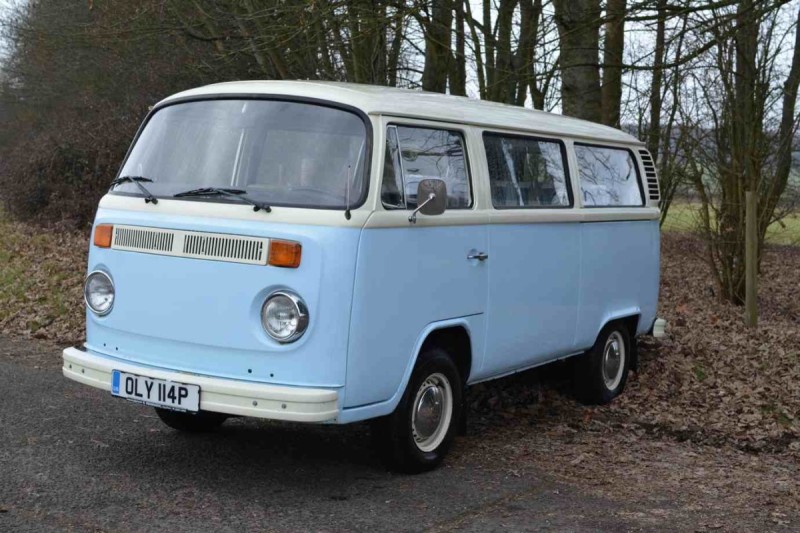 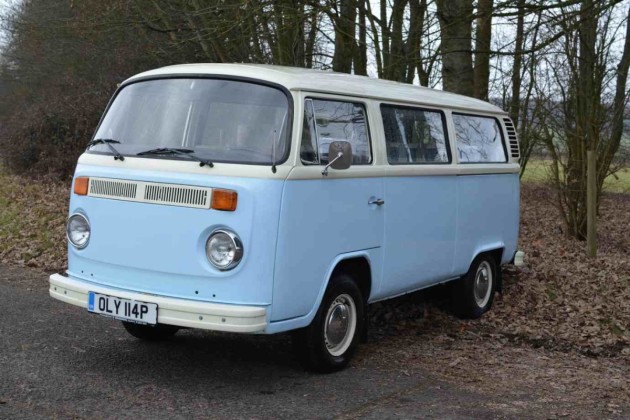 Beloved by generations of surf-dudes and independent travellers, the VW Transporter was launched way back in 1950 and has only recently stopped flying off the production lines of Volkswagen’s Brazilian factory

Initially coded the T2 (the Beetle was T1), the iconic Transporter has gone through five generations of development, the first ‘split-window’ model remaining in production until 1967, when it was replaced by the T2 ‘bay-window’ which ran until 1979.

In a miracle of TARDIS-like packaging, it used the same wheelbase as the Beetle and its uncompromising and boxy shape gives a huge amount of interior space and a useful 1000kg payload - hard to believe that its footprint is virtually the same as the cramped saloon.

Performance wasn’t the main priority, the first vehicles using the rather asthmatic 1,131cc engine which was geared down to cope with the job in hand. In 1963 a more lively 1,593cc version of the air-cooled flat-four was introduced which lasted until the arrival of the bay-window in 1967. This initially had a 50bhp 1,600cc engine although a 66bhp 1,700cc unit was also available from 1972, with 1.8 and 2.0 options added in subsequent years.

This bay-window model looks pretty in its oh-so-period pale blue and white bodywork. It may surprise some to learn that it has been used for wedding hire in the past; but then again that large sliding door would have been handy for the bride with the fairy tale princess wedding dress.

The interior is tidily trimmed and has a rock’n’roll bed and curtains making it handy for overnight excursions (and sleeping it off after the wedding). This T2 is the way that Wolfburg intended it and has not been messed about with, although a handy tow bar has been fitted.

The van is LHD but is UK registered – OLY 114P: no prizes for guessing its nickname. Sold with a V5C, it is hoped that the van will have a fresh MOT by the time of the sale.