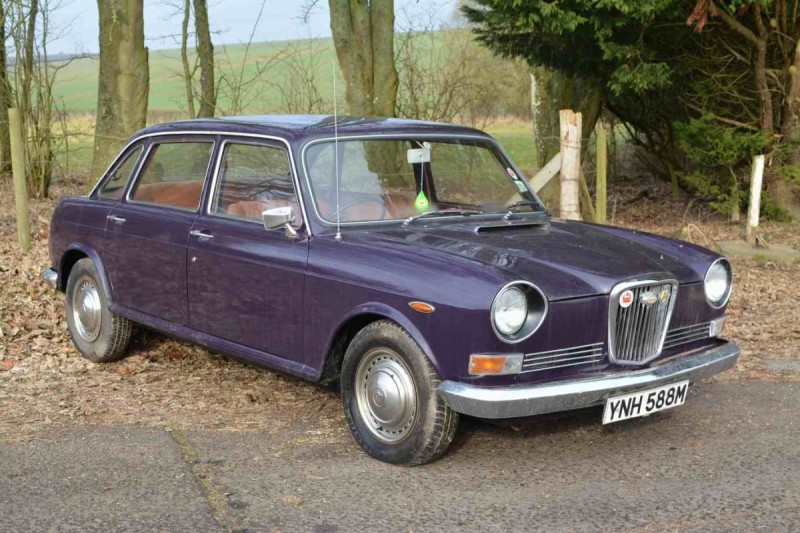 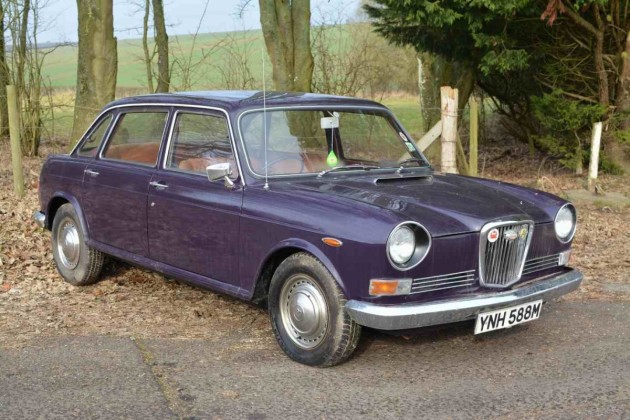 Popularly known as the ‘Landcrab’, BMC’s AD017 range was produced from 1964 to 1975 under the Austin, Morris and Wolseley brand names.

Ahead of its time in many ways, the Landcrab managed to combine a large glasshouse and a spacious interior with an exceptionally stiff bodyshell. Allied to advanced hydrolastic suspension, this made the Landcrab a surprisingly successful long-distance rally car because, while it was never particularly fast, its inherent strength and sophisticated suspension meant it could maintain a good pace on poor roads for hour after hour without falling to bits or crashing. Indeed a Landcrab came second in the 1968 London-Sydney Marathon and took three of the top 20 places in the 1970 London to Mexico Rally.

Of front-wheel drive design, it initially had the 1.8-litre B-Series engine from the MGB but from 1972 a smooth six-cylinder 110bhp 2.2-litre engine was introduced (later used in the Princess HL) which gave it 100mph+ performance. Marketed as the Austin 2200, Morris 2200 and Wolseley Six, some 386,000 Landcrabs were made in total although survivors are now surprisingly rare due to a high attrition rate in banger racing at which the car excelled owing to the legendary strength of the bodyshell.

It is difficult to imagine how BMC’s marketing department saw the Wolseley Six all those years ago; back in 1973 the ‘Black Tulip’ bodywork (alright, purple) must have been the height of style and taste and the ‘Spanish Rose’ interior (pink?), with its crushed velour covers, only added to the ‘Come and get me, girls’ appeal of the car. How times have changed.

There is something appealing about the colours though, and the car in general has a certain charm, especially for those who were not there at the time. The stiff chassis, compliant suspension and smooth, powerful six-cylinder engine make this car an impressive grand tourer, even if not a GT. The addition of a towbar (which this car has) opens up all sorts of possibilities from classic caravanning to real classic car transporting (buy one of the trailers also in this auction and you are in business).

This big Wolseley is an interesting alternative to the six-cylinder automatics that are more common (take that how you will) in the classic car scene: Jaguar, Rover, Mercedes etc. And this one has power steering, too. The Wolseley also has reasonable fuel consumption figures (for a ‘70s classic) - 20-22mpg. Seatbelts were still an option in 1973 but the original owner was forward thinking and this car has them. It also had a new brake servo fitted in 2013.

Wolseley is something of a forgotten name these days and the styling of the Six has worn well; for someone looking for a useful easy-to-drive classic with plenty of power, but just a little bit different, this is worthy of consideration. It is not known how many Landcrabs still survive and the Wolseley was always the rarer of the three marques.

Offered with an MOT valid until September 2017, V5C, original bill of sale, 13 old MOTs, some service invoices and an original factory workshop manual, it is, of course, tax exempt. What’s not to like?