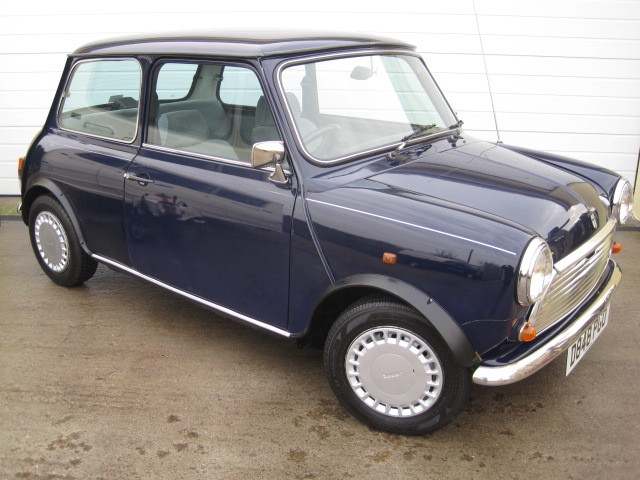 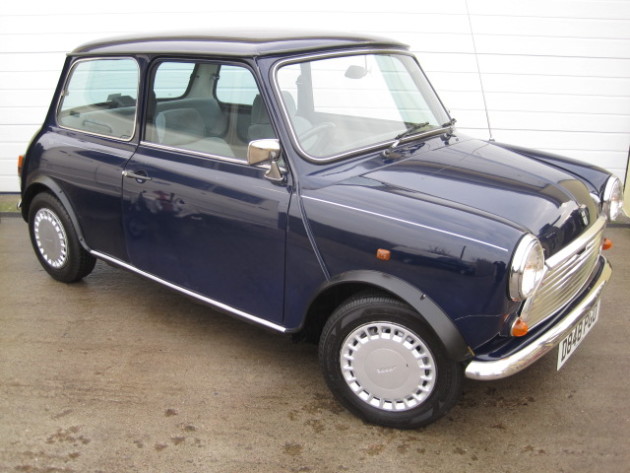 It was generally assumed that the Mini would cease production following the introduction of the more practical hatchback Metro in 1980, although the product planners at the factory had never looked at it this way.

In fact, the venerable Mini was to outlive the new pretender by a full two years, soldiering on until 2000, supported by the Cooper models and a range of special editions which kept interest in the product alive.

The Mayfair Edition was in production from 1982 until 1994 and featured luxuries such as a rev counter, servo-assisted front disc brakes, plastic wheel arch extensions and sill covers, opening rear side windows and plush velour seats, ‘added value’ extras which made the humble Mini surprisingly comfortable.

This 1987 Mini Mayfair has led something of a charmed life and still looks fresh and perky at 30 – not something most Minis can boast.

First registered in October 1988, to Miss Robinson of North Holmwood, Surrey, this Mayfair has the 998cc version of the venerable A-series engine. The ‘standard luxury options’ are complemented by the Nightwatch Blue paintwork and Iceblue velour interior.

Miss Robinson used the car sparingly and only covered around 35,000 miles in the following nine years. The second owner was not a great traveller either, and when the vendor bought the car two years later, it had fewer than 37,000 miles on the clock.

In the last 18 years, the car has only clocked up an additional 12,598 miles – a total of 49,626, a figure supported by various MOTs, a detailed service log and the fact that it was declared off the road (SORN) a number of times during that period.

The car has been well attended to over the years with various work carried out at MOT time, ensuring that the car you see now is all up together and ready for the next 30 years, with an MOT valid until December 2017. Both the interior and exterior appear remarkably good for their age.