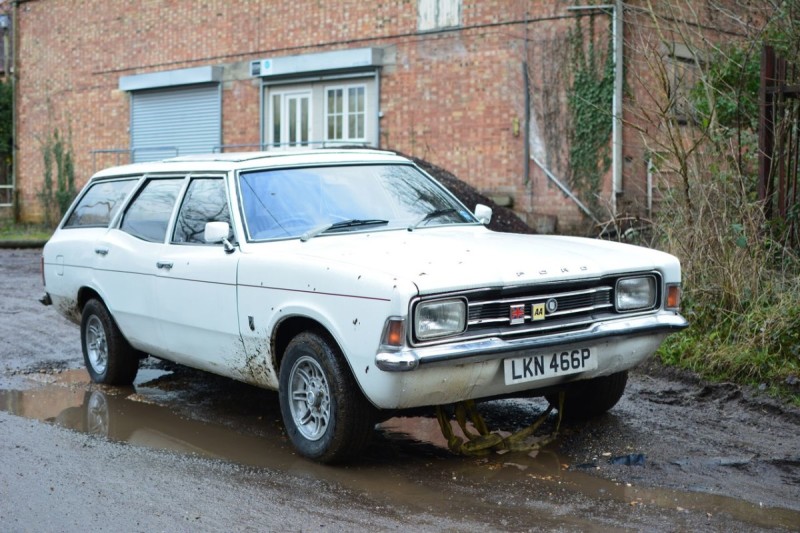 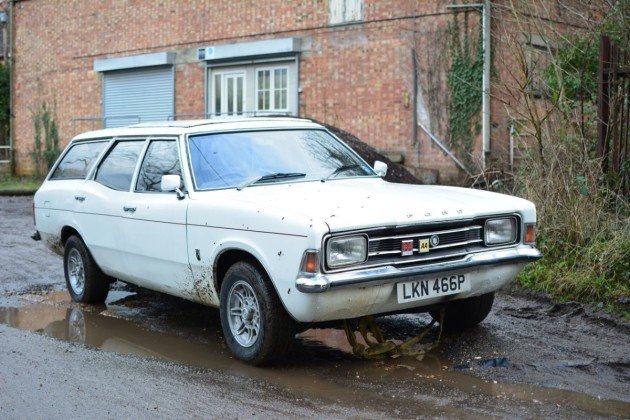 At the Earls Court show in 1970, Ford gave us the MkIII Cortina, a fabulous ‘70s style icon for the aspiring middle manager classes.

For those of a certain age, it served to put the UK motorist in his correct place in the pecking order, much as the Audi range does today! There was the basic 1300 (described by a journalist of the time as a “sheep in wolf’s clothing”) right through to the 2000E, the car for the man who thought himself better than the rest – presumably due to the interior which had what the brochure described at the time as “lots of wood”.

Ford intended to woo buyers away from the Japanese invasion with a touch of glamour and loads of spec, a plan which succeeded in spades as the Cortina was for some years Britain’s best-selling car. The 'Coke bottle' styling endeared the Cortina to a generation of 'Sweeney', 'Professionals' and more recently 'Life on Mars' watchers with its body roll and squealing tyres (not to mention ice creams in the cliff-top car park as the rain lashed down on the family summer holiday). To top it all, the 1977 classic from Ian Dury 'Billericay Dickie' featured the immortal words: “I had a love affair with Nina in the back of my Cortina”, such was the impact this car had on Britain’s popular culture at the time.

Dating from October 1975, this 1600L Estate is showing an unwarranted 58,500 miles on the clock and comes to us via a film services company directly from the set of 2016’s hit horror movie ‘The Conjuring II’, being featured throughout as the car used by lead character, Vic Nottingham.

Although there is little in the way of history bar a V5C and an old MOT that expired in November 2016, the car appears in largely original condition with the L for ‘Luxury’ trim level including wood dash and door cappings, black vinyl interior, period correct alloy wheels, body-coloured Webasto sunroof and also a tow hitch.

Running well as we moved it around for these photos, it would no doubt benefit from some precautionary recommissioning before being pressed into regular use. MkIII Cortinas are an increasingly rare sight these days, especially the estate versions. The fact that this one has film star credentials might even help the new owner to entice the fabled Nina aboard…

AMENDMENT: This car now has an MOT valid until February 2018.