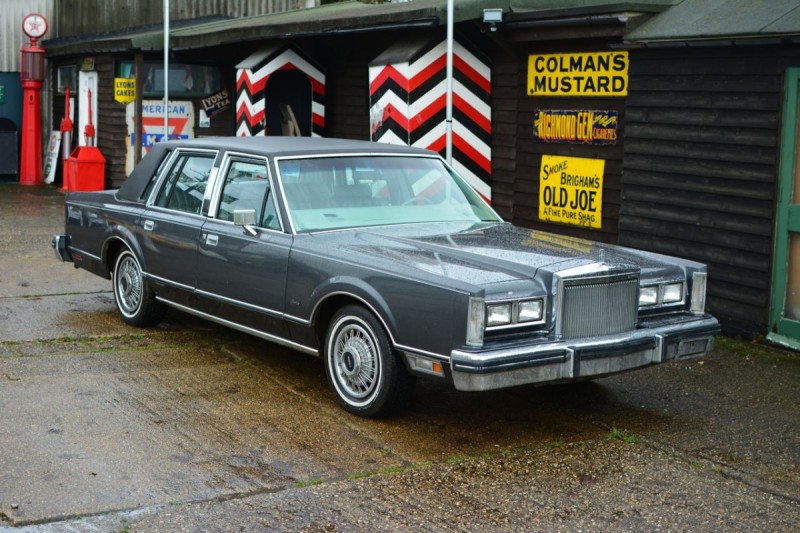 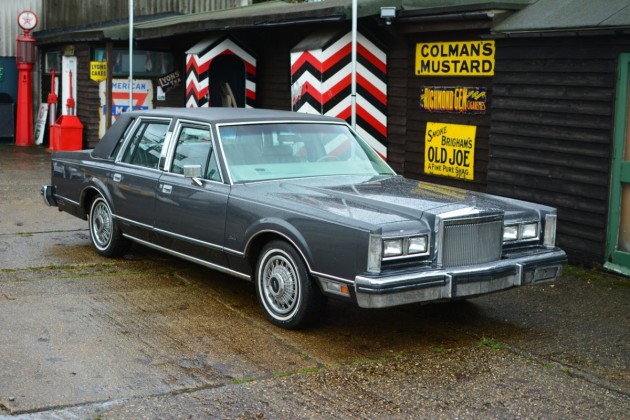 The Town Car nameplate first appeared as a sub-model of the Continental in 1959, later becoming a trim line during the 1970s. In 1981, the Town Car became a stand-alone distinct product, taking the place of the Continental in the Lincoln model line. Produced over three successive generations over three decades, the Town Car was based on Ford’s rear-wheel drive Panther platform, sharing its chassis and mechanical components with both the Mercury Grand Marquis and Ford Crown Victoria. Following the 1996 discontinuation of the Cadillac Fleetwood, the Town Car became the longest (though not the heaviest) mass-produced saloon assembled in the Western Hemisphere until 2003.

Over its lifespan, Lincoln’s Town Car marked the introduction of several benchmark features of the period, including key-less entry, fuel-injection on the now overhead-cam V8 motors as standard and 4-speed overdrive automatic transmission. Marketed primarily in the United States and Canada, the Town Car saw exports worldwide from 1981 to 2007 although unsurprisingly, given its girth and thirst, it’s a rare sight on these shores.

Coming to us direct from a film services company, this impressive example has been featured in an array of TV commercials and other on-screen appearances. The car presents well, and certainly has significant, ahem, presence! Imported from the USA in 1997, the car has had three previous keepers and comes with a large history file showing considerable maintenance expenditure in the States including $1,650 on a mechanical overhaul in the early 90’s along with further evidence of maintenance since its registration in the United Kingdom.

The 4.9 V8 thundered into life with a pleasant growl at the time of our visit and the column shift slipped into gear easily whilst it was moved around for these shots. Swathes of grey leather cover the interior, with electrical multi-adjustment available on the front seats, the passenger seat showing some signs of age. The headlining, as seems typical on cars of this era, has sagged somewhat.

Typically well equipped, in addition to the aforementioned electric seats, the car has factory A/C, cruise control, feather-lite power steering, electric windows and a boot large enough to hide at least a couple of John Does if you are of the Goodfellas/Godfather disposition (not that we condone that sort of thing, obviously – might stain the carpets!).

Coming with an MOT valid until January 2018 with only one advisory (‘tyres deteriorated’), four old MOTs, a V5C and a considerable history file, this American behemoth is ready to be enjoyed (or should that be navigated?) around England’s green and pleasant lands.