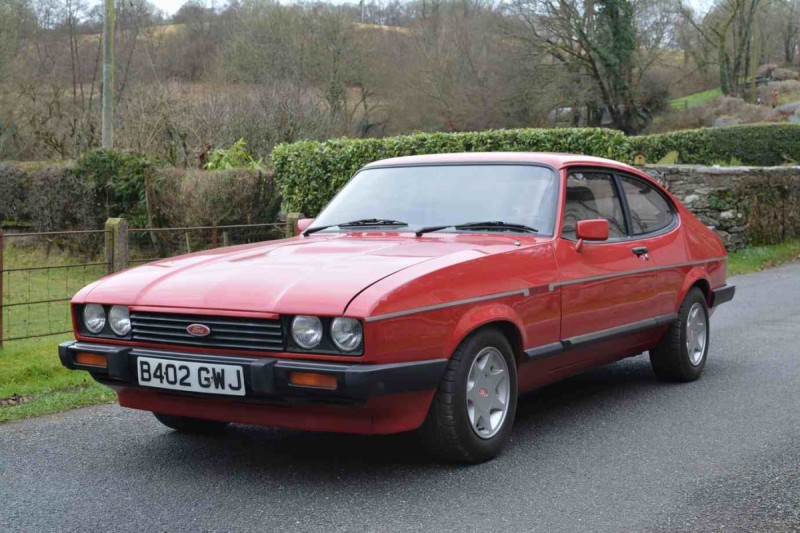 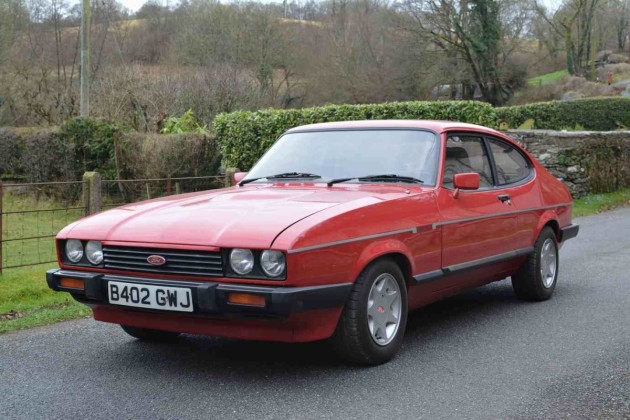 “The car you always promised yourself” announced Ford upon launching its new Capri in 1969, a liberating two-door fastback coupe they hoped would generate the same following in Europe as the Mustang had garnered in the US.

Mechanically, the European Pony Car was based on the more mundane though capable Cortina, with a live axle on leaf springs at the rear and McPherson struts at the front. The bonnet, which was long enough to accommodate at least a V8, housed a number of engines depending on exactly how big that promise to yourself had been.

Restyled three times in its 33-year life, the Capri always remained close to its roots. The initially exaggerated belt line would smooth and the impression of almost scalloped sides would flatten out. By the MkIII of 1978, Capri sales were in decline, but the model was still a roomy and individual coupe.

In 1982, Ford decided to launch a new fuel injected power plant and dropped the 3.0 V6 in favour of the all-new 2.8 injection Cologne V6 power plant, with a claimed power output of 160bhp and a top speed of 130mph through the existing 4-speed gearbox This was swiftly upgraded to a 5-speed, and along with an interior facelift, it allowed Ford to keep the car in production for a couple more years than originally forecast.

This 1984 MkIII 2.8i is finished in desirable Cardinal Red with light grey two-tone Recaro interior. Equipped with a 5-speed gearbox to maximise the power on offer from the fuel injected V6, it’s an ideal retro cruiser for long journeys and looks most purposeful on its 7-spoke alloys and largely blemish-free bodywork.

The vehicle’s history file is somewhat limited, with a V5C, one old MOT, a VOSA print-out back to 2007 at which time the mileage was stated to be 17,519 and a current MOT until May 2017. The current indicated mileage is 34,368 but we are unable to warrant this. It is reported to start and run sweetly with good oil pressure, being a most useable classic all round.