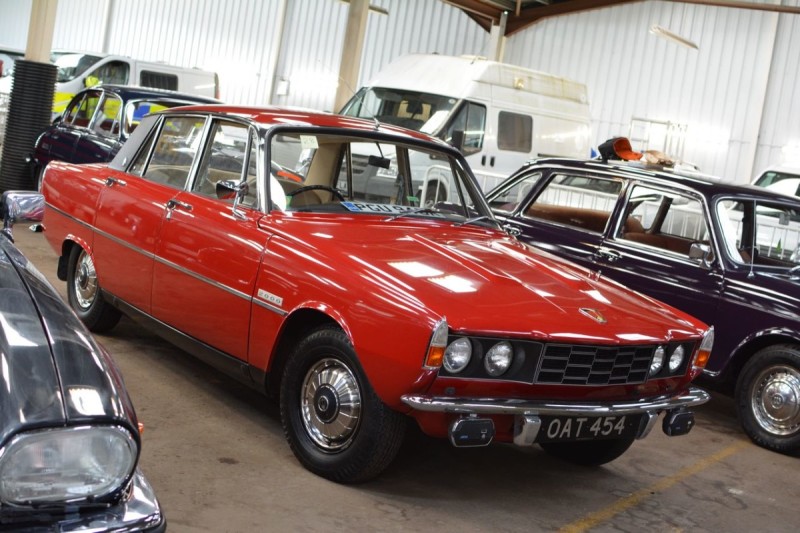 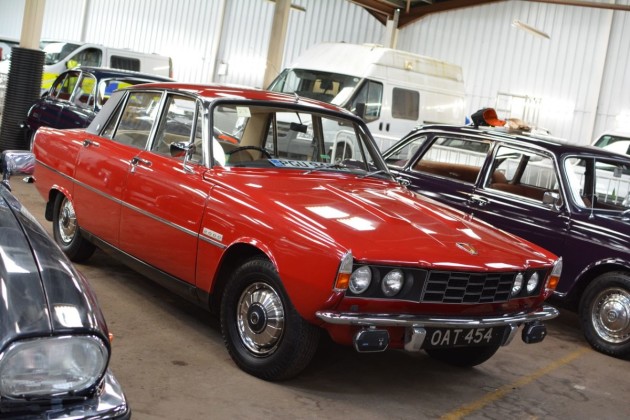 This stunning Brigade Red 2000SC (single carburettor) is about as close to a new P6 as you could realistically hope to find. Completely original and unrestored with a lovely buckskin leather interior, it has only covered 3,600 miles from new, virtually all in the hands of the first owner who kept it for 41 years before selling it to a Rover collector in 2012 from whom the vendor acquired it in 2014.

Fitted with the desirable manual transmission, it was supplied new by Rover dealer Gordon Armstrong of Hull in October 1971. An unbroken run of old MOTs from 1977 to 2010 show that the car was lightly used every year, although most of the time it must have done no more than go to the test station and back, so slowly do the miles accumulate. Although the first three MOTs are missing, there is a letter from the first owner confirming that the mileage is correct. The original handbooks and Passport to Service book are also present, along with three old MOTs post-2010, numerous old tax discs, two sets of keys and even the original trim and paint swatches from when the car was first ordered.

Although the car is not perfect, it is amazing nonetheless and you would be hard pressed to find a better, more original example anywhere. Even the best restored car would struggle to get close to the condition of this one and don’t forget – they are only original once!

An extraordinary time capsule from 46 years ago, it would grace any collection and would also make a fine addition to any museum. An opportunity not to be missed!