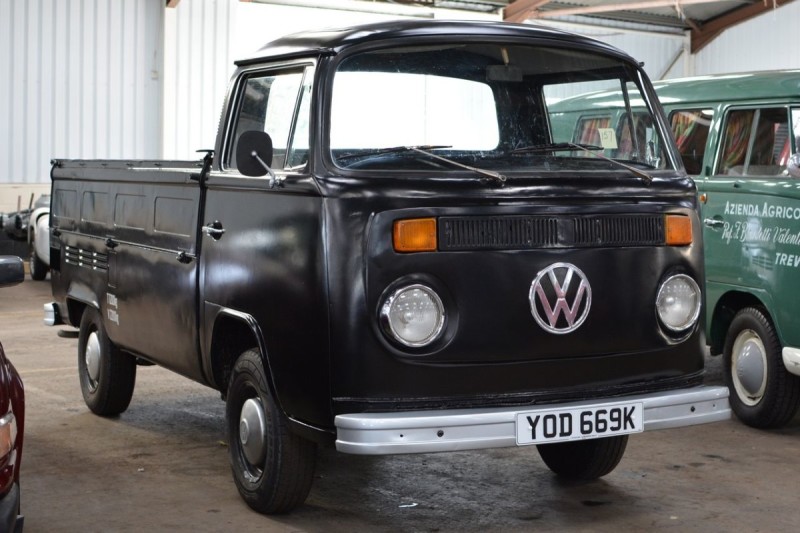 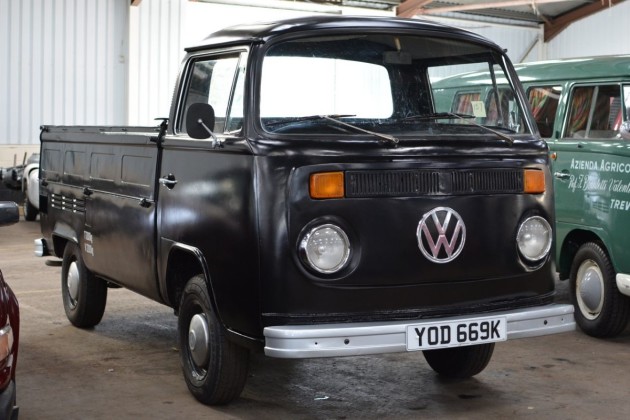 The Volkswagen T2 or Transporter came about after a visit to the factory by Ben Pon, Volkswagen's Dutch importer.

He had spotted a converted Beetle chassis making internal factory deliveries at the Wolfsburg plant and thought that it could make a great commercial vehicle. The idea was given consideration, but as the factory was in full-swing making Beetles as fast as it could, nothing was to come of the notion until several years later when the T2 (the Beetle being T1) Transporter was born.

The first models used the same floorpan as the saloon, but this was soon beefed up to take the ever increasing payloads that these tough little vans were asked to carry. In 1967 the T2 was given a major revamp, the body increasing in size and packaged on a completely new chassis with a bigger 1,600cc engine. Out went the split screen and in came the single piece full-width screen of the bay window, this basic design having only recently ceased production from Volkswagen's Brazilian factory.

The T2 Transporter came in a variety of factory body styles, the pickup version, as here, being one of the rarer models. Dating from 1972, this dropside pickup is believed to have spent virtually its whole life in the hot South African sunshine, hence the excellent state of preservation today. The vendor bought it while on honeymoon in South Africa in November 2015, getting it UK-registered in March 2016 and waxoiling the underside to preserve the rust-free condition.

A factory RHD model, it has been fitted with a 1.8-litre air-cooled engine which has only covered 5,000km since it was rebuilt (3,100 miles). Fully serviced 300 miles ago, it has also recently been fitted with four new tyres, new shock absorbers all round and a new battery. Said to run and drive well, it has an MOT until February 2018 with no advisories recorded.