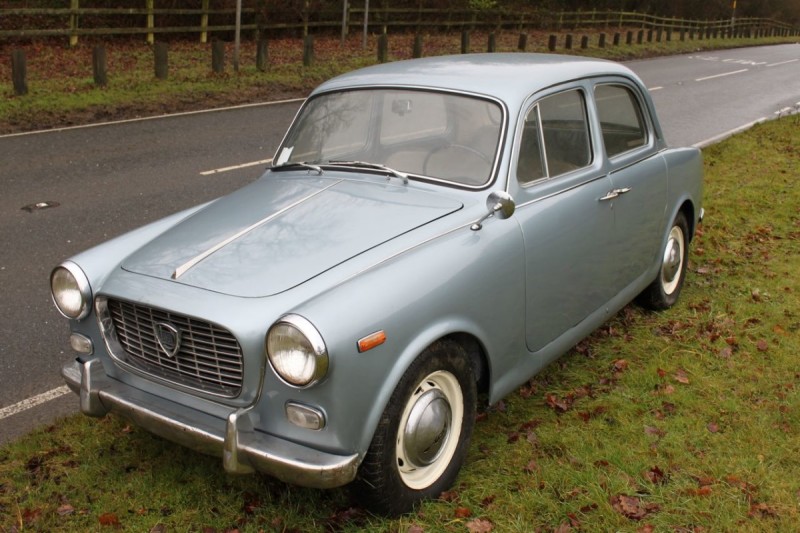 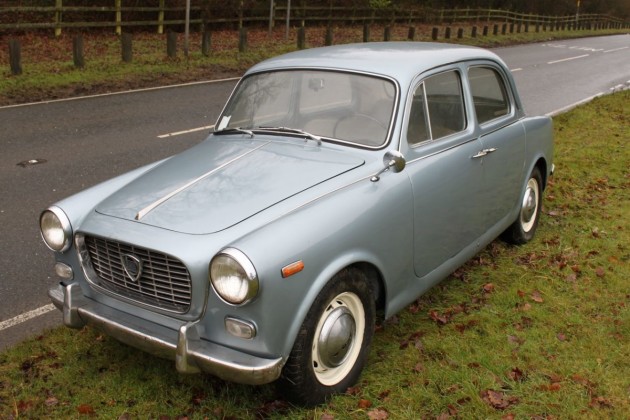 The Lancia Appia was introduced in 1953 as a replacement for the ageing Ardea which dated from before the war.

The new Appia had a larger (1,100cc) version of Lancia’s characteristic V4 engine but in a clean-sheet design by Vittorio Jano which borrowed elements from the sensational Aurelia. The new engine was coupled to a four-speed gearbox with rear-wheel drive. The independent sliding pillar front suspension and pillarless doors were a long-standing Lancia tradition which also carried over to the Appia.

The car was beautifully made, as were all Lancias at the time ('the thinking man's Alfa Romeo') but it did not sell well initially. It was expensive, especially when compared with a Fiat or Alfa's new Giulietta - an absolute gem of a car which provided fierce competition. Detailed improvements made the Appia a much better car and sales improved over the next few years. In third series form (1959-63), over 55,000 Appias were sold from a total production run of 98,000.

Performance was good for the time and the 40bhp engine could propel the car along at nearly 80mph, with 30mpg economy, at a time when the Ford equivalent struggled to exceed 60mph. Although the Lancia was not sold in this country, it cost the equivalent of £780 while the Ford cost just over £400.

This is a late model Appia, a Series 3 from 1960 with the wide, horizontal grille inspired by the flagship Flaminia. Engine power also went up to 48bhp and the front brakes were improved with dual circuit hydraulics for added safety. It is a very stylish, understated car and looks most elegant in its trademark Lancia Dove Grey (sometimes rudely called 'gloss primer').

Access to the interior is matched by few other cars thanks to the pillarless construction – opening front and rear doors at the same time always impresses onlookers. The interior is original but the car has been repainted at some time. This Appia is left-hand drive (although right-hand drive was an option, even in Italy) and has only recently been imported from the land of its birth.

It looks very smart but will no doubt benefit from some precautionary recommissioning as it has been off the road since 2009. The car starts on the button and does drive but It has no MOT and we are advised that the brake pedal is low. It has an Italian log book and the vendor expects that it will have a NOVA document in time for the sale. Altogether a quality sporting saloon which is sure to turn heads wherever it goes.