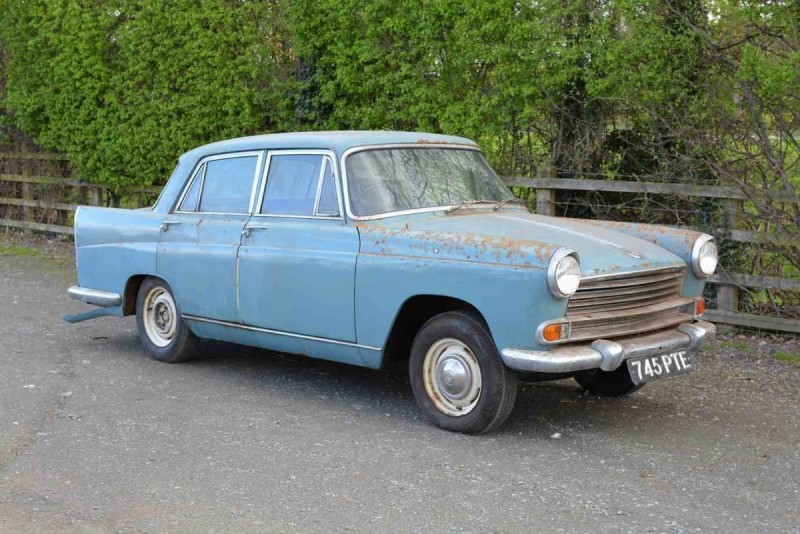 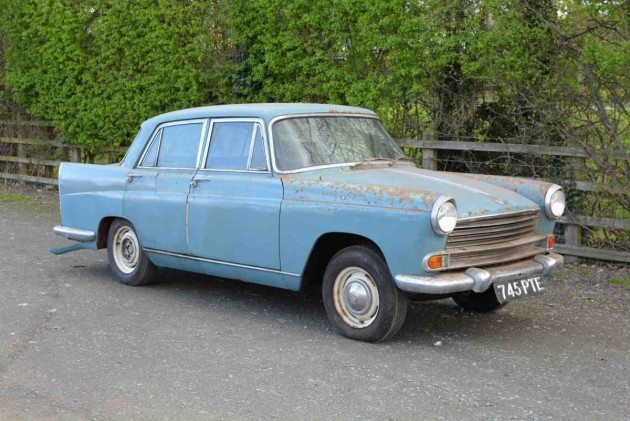 In the mid-1950s BMC decided that its whole model range was looking distinctly out of date and hired Italian stylist Battista ‘Pinin’ Farina to inject some much-needed brio into its products.

Out went the frumpy bulbous look that had ruled the roost for a decade and in came the clean angular architecture that Farina had pioneered with his Lancia Florida show car in 1955 - one of the most influential car designs of all time and which set the style for the Swinging Sixties.

The 1959 Morris Oxford V was one of the first fruits of this sharp new look, rendering the rotund Oxford MO obsolete overnight. Beneath the sharp Italian suit, the Oxford remained conventionally British with a 1,489cc B-Series engine, four-speed gearbox, coil spring front and cart spring rear suspension; the whole plot capable of almost 80mph and 0-60mph in 24 seconds. Nothing too exciting, but this was a family car after all.

Thought to date from 1959, this Morris Oxford is a one-owner car and is being sold as part of the estate of the late Mr AL Byron of Lancaster. It is showing some 71,458 miles on the clock, which can’t be warranted, and has been in storage since 1984 - hence the 33-year-old copy of the Daily Telegraph we found on the back seat railing against schoolboys high on glue!

The car comes with a quantity of useful spares including new rear light units, a new chrome bumper and some body panels which were acquired for a planned restoration which never took place. Although there are some invoices and correspondence on file, the V5C has gone missing but re-registration should be straightforward with the requisite DVLA form and a dating letter from the relevant owner’s club.

This is an original example of a car which is now very rare: only 87,432 were made of which a mere 12 are still UK-registered today, according to DVLA figures – banger racing has a lot to answer for! The engine is free, but no attempt has been made to start it. On offer here at no reserve, this crisply-styled classic needs to be restored and put back on the road for future generations to enjoy.