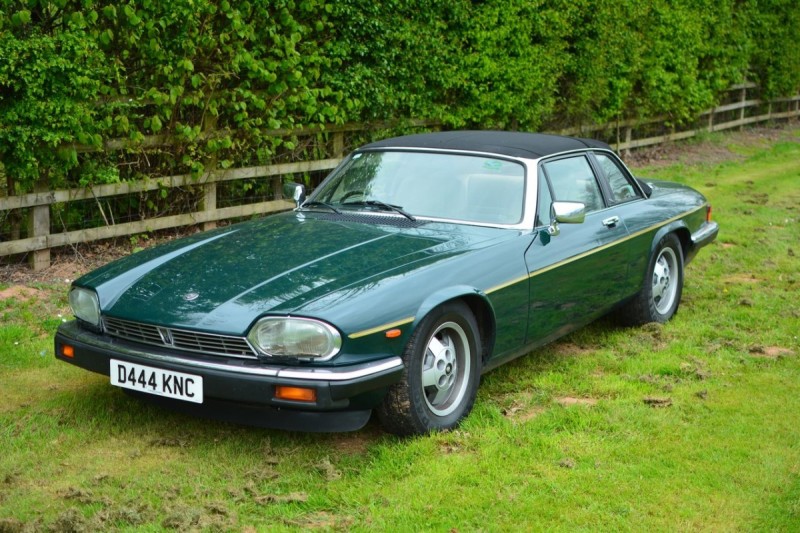 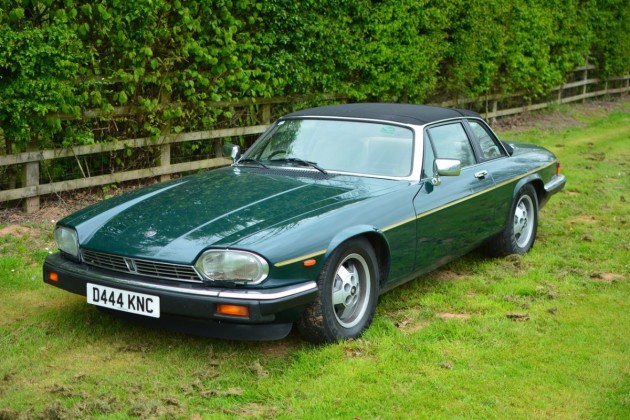 Jaguar’s XJS made its debut in 1975 and, after the more overtly sporting E-Type, many saw it as an anti-climax, especially as its 150mph performance came with a prodigious thirst – just as the oil crisis began.

However, the arrival of the HE (High Efficiency) V12 in 1981 and the introduction of a smaller six-cylinder version helped Browns Lane’s svelte GT weather the storm. Fresh detailing and better build quality also helped restore the XJS’s lustre.

With new enthusiasm for the model, Jaguar turned to creating an open-topped version. In engineering terms, Jaguar's first version of an open-top XJS was somewhat conservative. The car had not been designed with an open version in mind, so a Targa-style roof was adopted. This used a substantial roll hoop to maintain rigidity in the absence of a fixed roof and two removable roof panels which were stored in the boot.

The coupe’s rear seats were removed and replaced with a pair of luggage lockers topped by a parcel shelf. At first, the cabriolet was only offered in the new straight-six version, but popular demand soon saw a return of the fabulous 295bhp V12 to really ensure some wind in the hair motoring. Widely regarded as the best-looking XJS of all, only around 5,000 cabriolets were built before it was replaced by the full convertible in 1988, and good ones are increasingly sought after today.

Supplied new by Royles of Prestbury in August 1986, this V12 Cabriolet was specified with the optional rear seats and comes with a large history file documenting regular upkeep over the years. In March 1989 it was acquired by TV personality Eamonn Holmes, who recalls in a press cutting on file that he paid £36,000 for the car but was forced to sell it just a couple of years later for £8,000 in order to pay a tax bill – ouch!

The current owner acquired the car via a Bonhams auction in 2010 and has since spent a large chunk of money to bring it up to the standard that he required. Most of the work was carried out by marque specialists Powerbell Services of Taplow, with bills on file for over £10,000 detailing the improvements carried out. This included fitting a new rear subframe assembly from a later XJS with outboard disc brakes in order to do away with the maintenance problems associated with the original inboard discs set-up.

The front subframe has also been renewed; the brakes, steering and suspension overhauled; the cruise control and air conditioning systems overhauled; the starter motor reconditioned; the underside cleaned and waxoiled; a battery cut-off switch and a new battery have also been recently fitted along with a new set of Pirelli P4000 tyres. As you would expect, the car is now in very good order throughout with an MOT until August 2017 with no advisories recorded.

It comes with a very large number of invoices from new (including bills for a bodywork restoration and respray about 10 years ago) plus all its original handbooks, the service book being stamped 12 times up to 116,636 miles in May 2000, the odometer currently showing some 123,700 miles.

Only reluctantly for sale due to an impending house move and consequent loss of storage, this rare and thoroughly sorted Grand Tourer is due to be driven some 140 miles to the sale and looks excellent value at the modest guide price suggested.