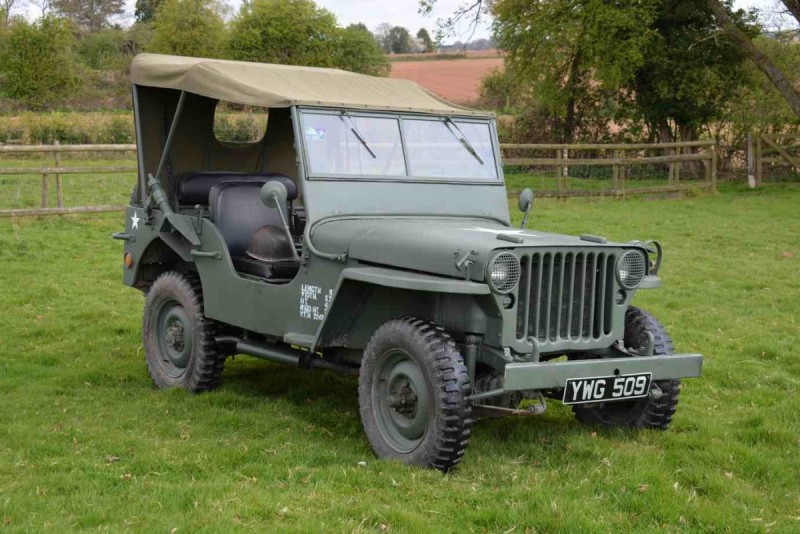 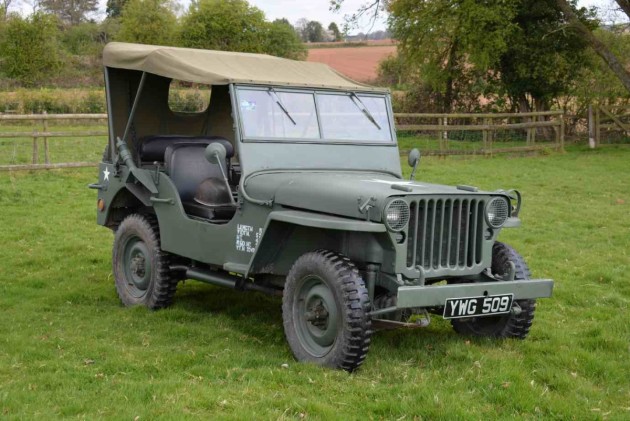 Hailed as the vehicle which won the Second World War, the Jeep was developed by Willys-Overland, Bantam and Ford, with production shared by Ford and Willys.

The vehicles from both manufacturers were almost identical, the Willys-designed 2.2 litre Go-Devil engine used in all models. The inspiration for Maurice Wilkes' later Land Rover, the Jeep was the first truly practical four-wheel drive vehicle, and was equipped with a three-speed synchromesh gearbox and two-speed transfer box. Hydraulic brakes were standard, and a top speed of 65mph was on tap.

Production of the standard Jeep was 630,245 from late 1941 to the end of the war, split almost half-and-half between Ford and Willys, with the latter in the slight majority. Hugely popular with all ranks from Montgomery and Eisenhower down, the Jeep was treated like a go-anywhere sports car, with bucket seats, fold-flat windscreen, taut suspension and agile road-holding. The design looked right, and was right, and the Jeep has always had its admirers. Wartime examples are now highly collectible and an industry has mushroomed to supply any part required to restore and run them.

Don’t look upon this Jeep as just another lot in the catalogue, or even as just another piece of motorised transport. This Jeep will give you the opportunity to become the man you have always wanted to be. Well, if that man is John Wayne, Clint Eastwood, or even Alan Alda.

All of the above have contributed, in a small way, to making the Willys Jeep the legend that it is today. (We won’t say icon: that’s a much over-used term – if you want icons, contact our Fine Art Department.)

The Jeep, then, is more than just an engine and four wheels; it transcends that. It can give you the chance to star in your own remake of ‘The Flying Seabees’, ‘Kelly’s Heroes’ or any one of a million episodes of ‘MASH’.

As you may have guessed, little is known of the early, or even middle, history of this Jeep. It does come with a document from The Military Vehicle Trust, which authenticates it, and it is known that it spent some time in the Philippines. The rest is waiting to be discovered.

The Jeep is a runner. It has a canvas tilt, rare spare wheel cover, and a fuel container that used to be called a Jerry can though no doubt there are those who would frown on that today. It also has an axe and a shovel, which will allow you to chop things up or down, and to bury them if necessary.

Seriously, though, the Jeep is a wonderful thing and this one is no exception. We cannot guarantee that the mileage on the clock is correct (48,561) but it’s not important. These things define the term rugged and while they are not quite indestructible, they were designed and built to be used by tough American servicemen in all theatres of war.

The spares situation is great, the engineering is simple, and there is probably no other motor car so readily identifiable. This Jeep is a runner, UK-registered, needs no MOT and will go anywhere: why not take it home with you?