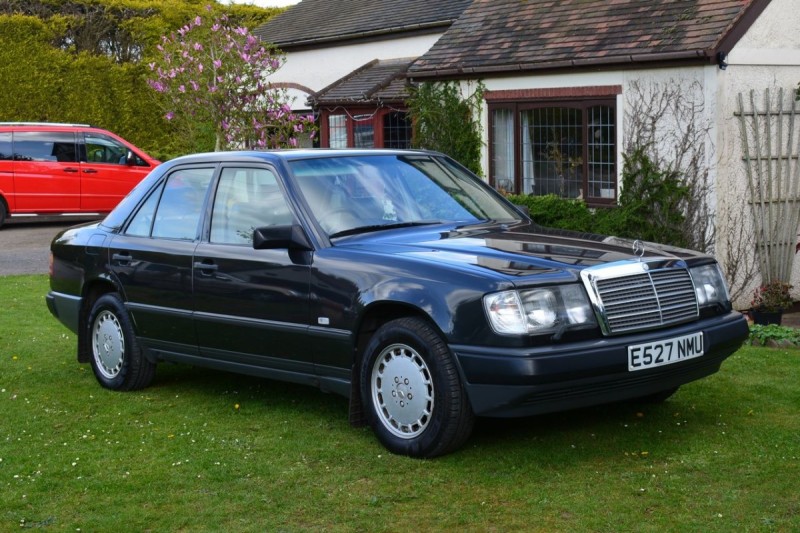 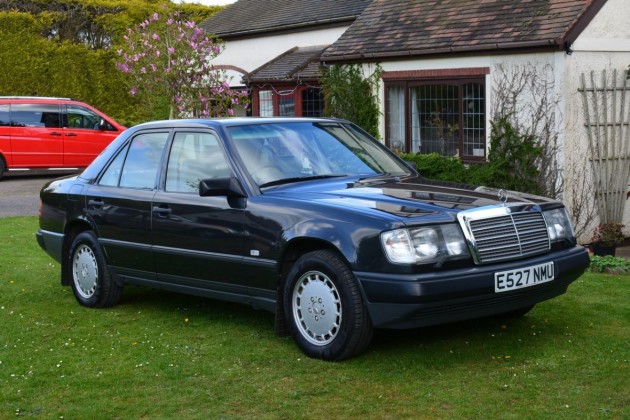 Launched in 1987 and remaining in production until 1995, the Mercedes-Benz E-Class (W124) is widely recognised as the last of the 'over-engineered' Mercedes models before cost-cutting began to erode the marque's once impregnable reputation for money-no-object design integrity.

It was available in saloon, estate, coupe and convertible guises with a bewildering array of petrol and diesel engine options from a humble 2-litre four-cylinder to a snorting 326bhp 5-litre V8. Beautifully balanced and equipped with Mercedes' superlatively sure-footed multi-link rear suspension, all had nicely weighted power-assisted steering, excellent disc brakes and a unique and highly effective single windscreen wiper.

In the middle of the range sat the 260E, produced from 1987 to 1990, which had a silky smooth 166bhp 2.6-litre straight-six that could propel it from rest to 60mph in 8 seconds with a top speed of 135mph in almost uncanny silence from within. Very expensive when new, they were immensely hard wearing inside and out, with a reputation for devouring spaceship mileages with ease.

Supplied new by London Road Garages of Romford, Essex, in May 1988, this 260E has covered only 59,700 miles to date in the hands of just five owners. Looking exceptionally smart in metallic black with a beige leather interior it comes with an excellent service history comprising nine stamps in the book up to 55,756 miles in April 2007 plus many supporting invoices.

Said to drive as well as it looks it has an MOT until October 2017 with no advisories recorded, an online MOT history check showing that it has never had any advisories in the last 10 years.

Supplied with all its original handbooks in the original leather wallet, this quality Eighties saloon is barely run in yet and doubtless has years of useful life ahead of it.