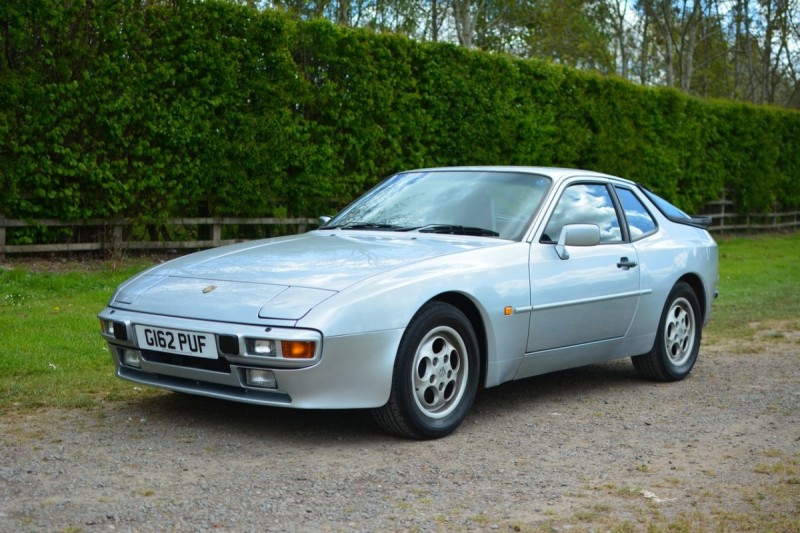 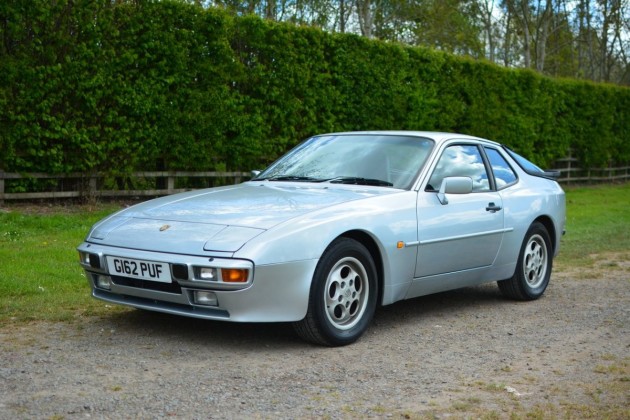 A vitally important model for Porsche at a time when 911 sales were flagging, the 944 was launched in 1982 and proved an immediate sensation, press and public alike being bowled over by the brilliant handling, torquey engines and ‘hewn from solid’ build quality.

Initially it came with just one engine option, a 163bhp 2.5-litre four-cylinder unit that was essentially half of the magnificent V8 from the 928. Over the next few years four more engine options were offered, a 189bhp 2.7-litre 16v Ventiler S, a 220bhp Turbo, a 250bhp Turbo S and a normally aspirated 208bhp 3-litre. In mid-1985 it underwent its first significant changes including cleaned up front end styling, a new 'oval' dash plus a host of mechanical improvements.

In 1989 the base engine was enlarged to 2.7 litres which produced 162bhp and significantly more torque. Lanchester-style balance shafts rotated at twice engine speed and kept it turbine smooth with bags of low down torque – great for quick getaways at the traffic lights Grand Prix!

The 944 is still well regarded in dynamic terms and is widely heralded as a sensational driver's car with fabulous blend of performance, balance and handling – superior to a 911 of the same era in many respects. Is it any wonder values are consistently on the rise?

Properly looked after, these barrel-chested motors can take huge mileages in their stride, but at only 75,200 miles this one is barely run-in, with a reassuring service history showing 17 stamps including a recent cambelt change and numerous old MOTs. It is said to drive as it should with an MOT until June 2017 and was driven some 170 miles to the sale.

Looking mean and moody in its attractive colour scheme, it looks mighty tempting at the sensible guide price suggested, the 944 being a model that is widely tipped for future growth.