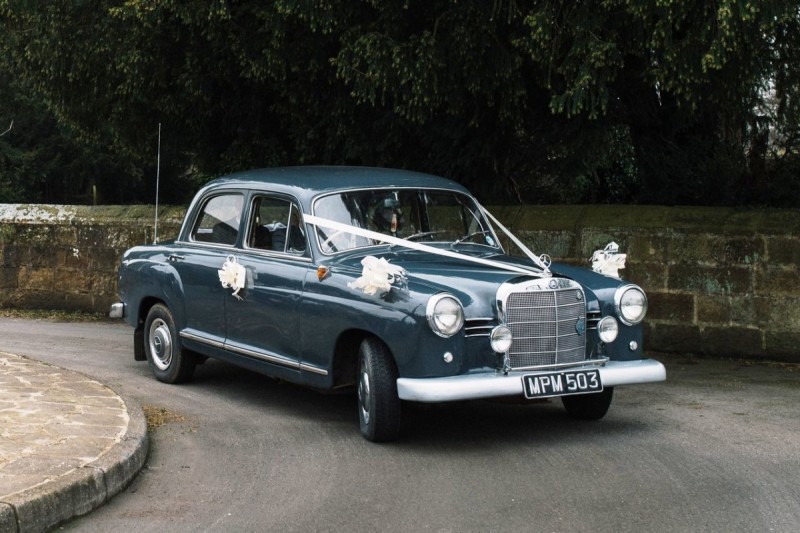 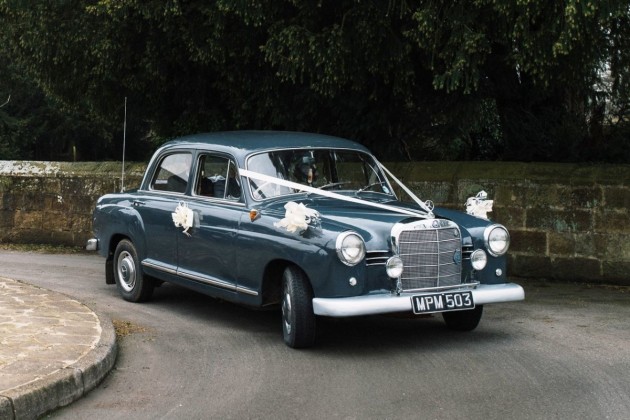 The W120/121 saloons of 1953 and 1956 were tremendously important cars for Mercedes, restoring the marque as a viable manufacturer of motor cars which not only provided post-war Germans with high quality, reliable transport, but also gave the country some much-needed international respect thanks to the enthusiasm which greeted the cars on the profitable export market.

The new 180 and 190 models shrugged off the pre-war separate wings look for something altogether more modern. It incorporated the wheel arches into new smooth and rounded wings, while the sturdy monocoque body was the first car to incorporate the idea of a ‘safety cell’. The progressive suspension was independent all round, featuring double wishbones up front and low-pivot swing axles at the rear. All models used the same steering column-mounted, four-speed manual gear change.

The basic 180 model used a four-cylinder side-valve engine, but the 190, while using the 180’s body, incorporated the overhead cam 80bhp 1897cc engine from the glamorous 190SL roadster, albeit with a single Solex carburettor, rather than the pair found in the SL.

In 1959 the 190b was introduced, using a modified subframe for the front suspension. The range grew to include saloons, coupes and convertibles, equipped with four or six-cylinder petrol and diesel engines. By the time production ceased in 1962, over half-a-million had been sold, many seeing service as taxis thanks to their famous robustness which allowed them to rack up stellar mileages without any serious problems.

First registered in East Sussex in April 1960, MPM 503 has been used as its makers intended and has so far earned two of the gold pin badges which Mercedes award to their cars each time they cross the 100k miles threshold, the odometer currently showing some 240,000 miles.

This is nothing to shout about and you don’t get the special MB Star and Laurel badge until you cross the million mile mark! Even then you will still have a fair bit of driving to do before you catch up with the Greek taxi driver who’s 1976 240D was only 200k miles short of the 3 million mark at the last count.

The vendor acquired the Mercedes about two years ago to use as a wedding car on his daughter’s big day, a duty which it fulfilled admirably. To ensure there would be no hiccups on the way to the church, he had it thoroughly serviced beforehand which included a full brake overhaul with many new parts, a new exhaust and a new radiator.

Now surplus to requirements, the car is said to be in generally good order throughout with presentable gunmetal grey paintwork and an attractive red interior which was refreshed at considerable expense in the 1980s. We are told that it comes with a large history file containg many invoices and old MOTs plus the original handbook.

Said to be in good running order with an MOT until January 2018 with no advisories recorded, this classic German saloon is barely run in yet and will doubtless still be going about its business long after we have all departed.