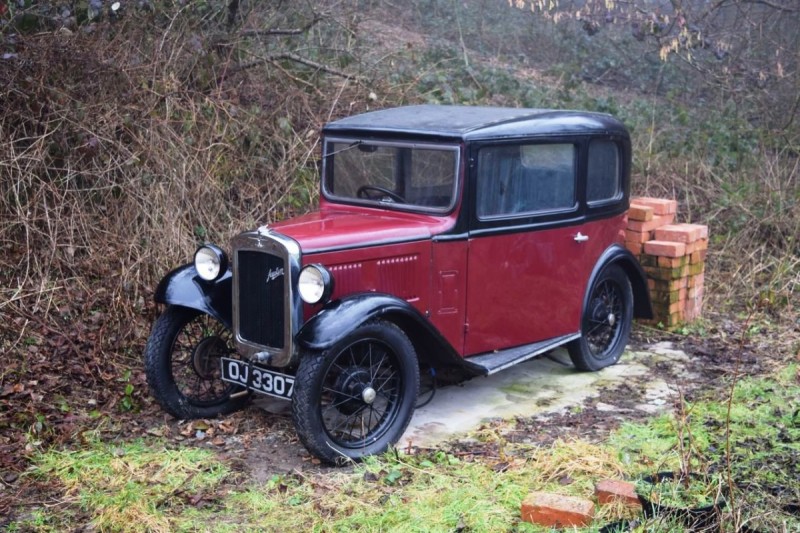 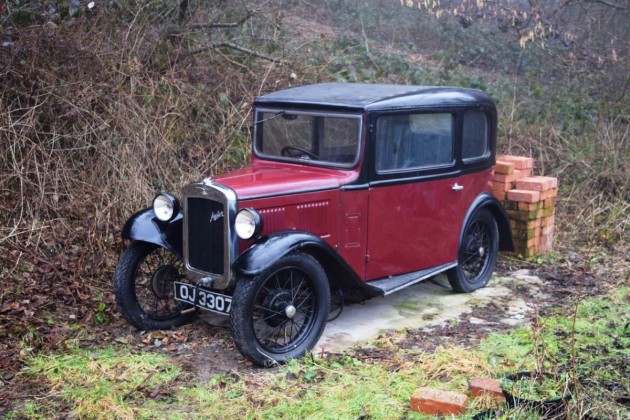 This jolly little 1932 Austin Seven RP saloon has had a lot of money spent on it in the not-too-distant past but, due to unfortunate circumstances, has been somewhat neglected recently.

The car was bought by the vendor’s father in 2008 who did some minor work on the car but never drove it. The son inherited the car on his father’s death in 2014 but he has not had the time to do anything with the car and so it is now for sale.

The good news is that almost £7,000 had previously been spent on the car including an engine rebuild (a later three-bearing type), new clutch, gearbox overhaul, rebuilt radiator, four new tyres and attention to the bodywork.

The car is basically sound and quite tidy with a nice original interior but will need further attention – it hasn’t been used in 10 years, after all. In fact, the engine will still need running-in. The Seven is a simple little car and the spares situation is splendid. Recommissioning should hold no fears for the fortunate winning bidder.

There is a photographic record of the restoration work and some invoices on file. The car has a V5C and one past MOT from 2008.