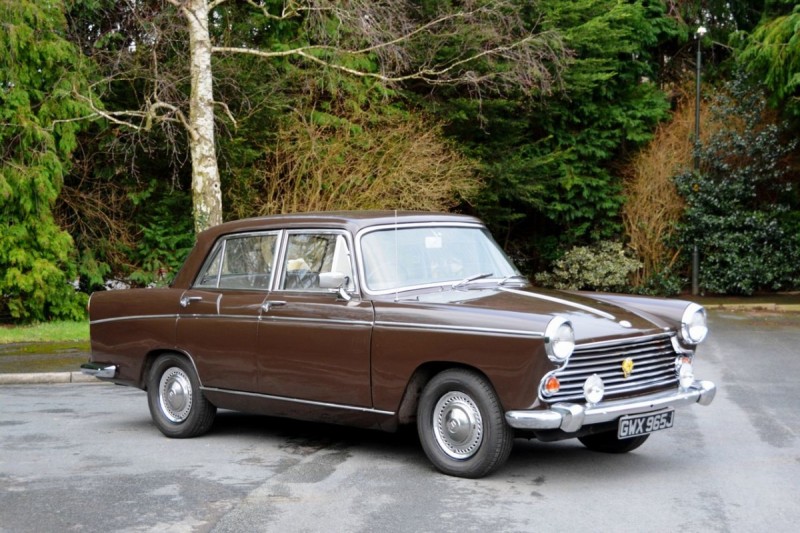 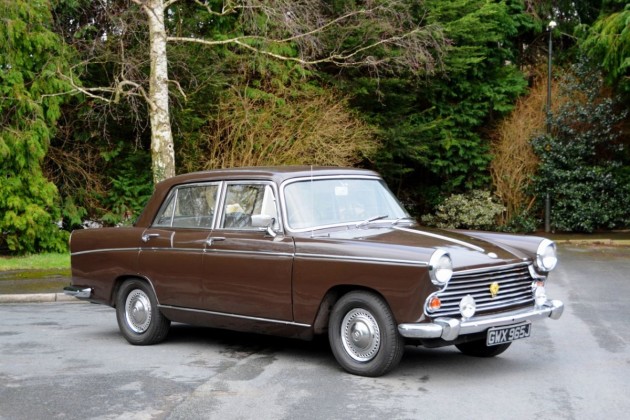 In the mid-1950s BMC decided that its whole model range was looking distinctly out of date and hired Italian stylist Battista ‘Pinin’ Farina to inject some much-needed brio into its products.

Out went the frumpy bulbous look that had ruled the roost for a decade and in came the clean angular architecture that Farina had pioneered with his Lancia Florida show car in 1955 - one of the most influential car designs of all time and which set the style for the Swinging Sixties.

For 1961 it was subtly re-styled as the Oxford VI with reduced tail fins, a slightly longer wheelbase and a wider track. Anti-roll bars front and rear firmed up the suspension, giving improved stability and handling. The most important change was that the engine was enlarged to 1,622cc and 61bhp making the Oxford a genuine 80mph car for the first time. By the time it was replaced by the Morris 1800 ‘Landcrab’ in 1971, just over 208,800 had been sold.

First registered on New Year’s Day 1971, this sparkling Oxford VI has had just three owners from new, according to the V5C, the first of whom owned it for 44 years. It is showing only 69,091 miles on the clock which the vendor believes to be correct although there is insufficient documentary evidence to warrant this. Given the overall condition of the car we think it is more than plausible – just look at that wonderful interior!

The period brown paintwork shines nicely and has probably been refreshed at some point in the not-too-distant past, while the chromework is also very presentable although the front bumper does not gleam quite so brightly as the rear. Appearing to be as good underneath as it is up top, it is said to drive as you would expect for such a low mileage example with no creaks or rattles and a smooth gearbox.

It ran beautifully as we moved it around for these pictures with a remarkably quiet engine. The current MOT runs until April 2018 (with no advisories recorded) but the vendor plans to get a fresh ticket in time for the sale. An original owner’s handbook and workshop manual are also included. Recently serviced, waxoiled and fitted with new gearbox mountings, it is only reluctantly for sale for health reasons.

Altogether a lovely example of a fine car (Winston Churchill was a big fan, owning two in his twilight years) which is now also surprisingly rare: a mere 12 are still UK-registered today, according to DVLA figures – banger racing has a lot to answer for!

PS: This car was driven some 50 miles to the sale by a member of the Brightwells staff and ran beautifully throughout on what was a bitterly cold and snowy day (see the last few pictures on the website). The driver can confirm that the heater works perfectly!