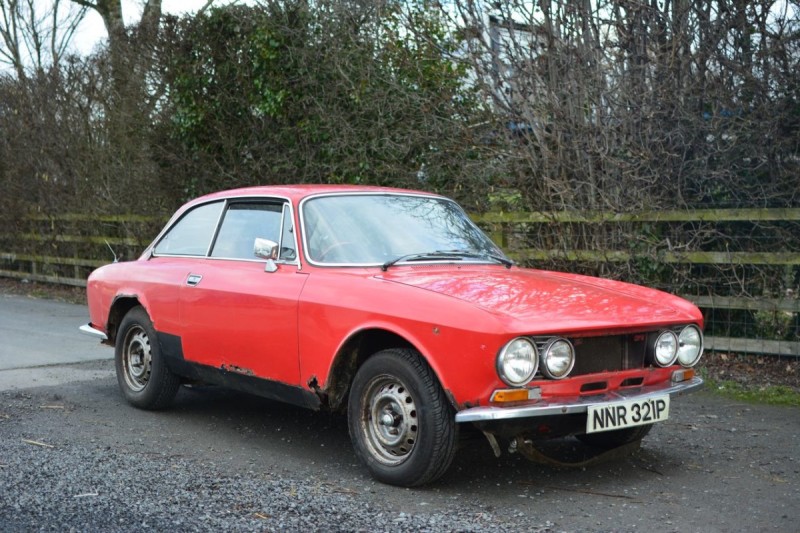 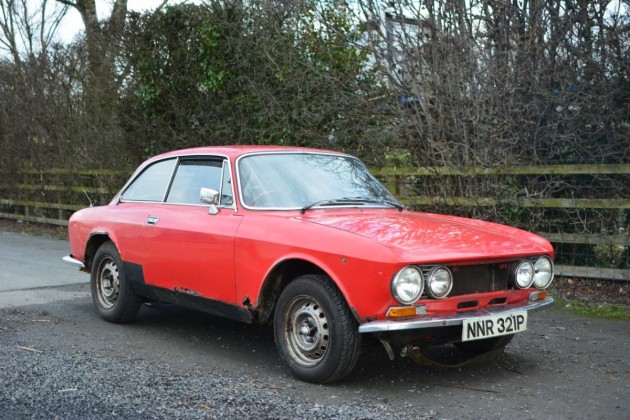 Launched in 1963, the 105 Series Giulia GT Coupe was the long-awaited replacement for the gorgeous but dated 101 Series Giulietta Sprint.

It was styled in just two months by a virtually unknown 22-year-old who worked on it in the evenings during his national service. That man was Giorgetto Giugiaro, on contract to Bertone, who went on to become one of the most famous car designers of all time. The balance of glass and metal, soft curves and sharp edges broke new ground in car design and proved highly influential. Rightly regarded as an all-time classic, the Giulia Coupe was to remain in production very little altered until 1976.

The GT Junior 1600 came out in 1972 and was intended to plug the gap between the 1300 and the 2000 GTV. It was powered by a quick-revving 1,570cc twin-cam four that produced 110bhp and 115lb/ft of torque and gave it a top speed of 115mph. The underpinnings were taken straight from the new Giulia Ti sporting saloon, sharing the same five-speed manual gearbox, independent front suspension, coil-sprung live rear axle and all-round disc brakes. Overall it made for a delightful package that offered a seductive blend of performance, handling and style.

First registered in May 1976, this GT Junior has had just three owners from new and is showing only 65,454 miles which is said to be correct. Briefly registered to UK Concessionaires, it was then owned by a retired doctor for its first nine years who then sold it to a lady neighbour in 1985 who has kept it ever since. She used and enjoyed the car from 1985 until 1989 when her family relocated to Montgomeryshire at which point the little GT Junior was put into storage in a dry barn where is has remained until today.

Although 29 years in storage has taken its toll on the bodywork, the interior is in remarkable order, its lovely timber steering wheel retaining its sheen, the radio its knobs and the black leatherette interior retaining its colour and style. The missing driver’s door card is in the boot, and we have the chrome grill and Alfa badge in store along with four original wheel centre caps. The vehicle rolls freely but no attempt has been made to turn or start the engine.

Being offered here as a restoration project or as a useful source of spares at a very modest guide price, the history file includes several old MOTs up to the point of storage along with some invoices and an original sales brochure.