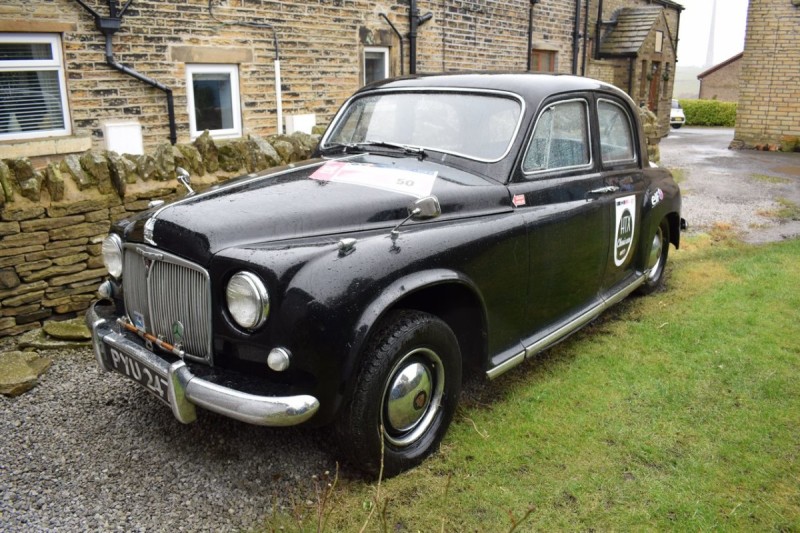 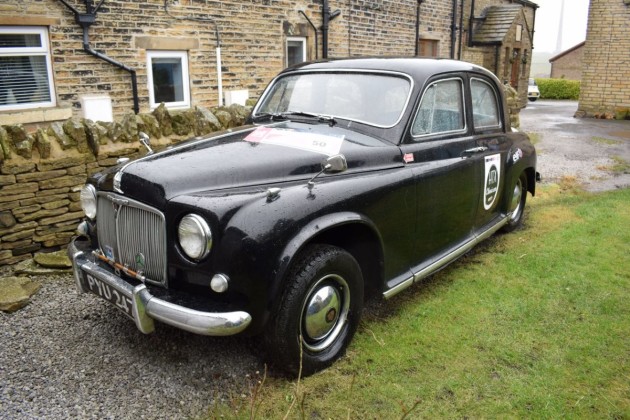 Not that kind of Rover 75, the original 75, the P4, the ‘Aunty’ Rover, star of ‘Radio On’ and beloved by chaps who wear tweed and smoke pipes.

This one is more than that, though. This Rover 75, resplendent in Mason’s Black (would you have any other colour?) has boldly gone where other Rovers have not gone before. This car has done the Mille Miglia! Admittedly as a support car, but it’s more than most of us have done. And it completed the course and made it back to Blighty.

Mechanically the car is all up together and the engine purrs like a kitten; the interior is tidy too, (walnut, leather, chrome), although the fastidious might want to tidy up the exterior – but would you remove the badges of honour? Sold with a V5C, various invoices, the original handbook and service manual, it is expected that the car will have a new MOT for the sale.

The current mileage is in the low 90,000s and it may be correct, if the interior is anything to go by. However, the car has proved its worth and the battleship qualities of the P4 are well known, so does it matter? You decide: the reserve is enticingly low.