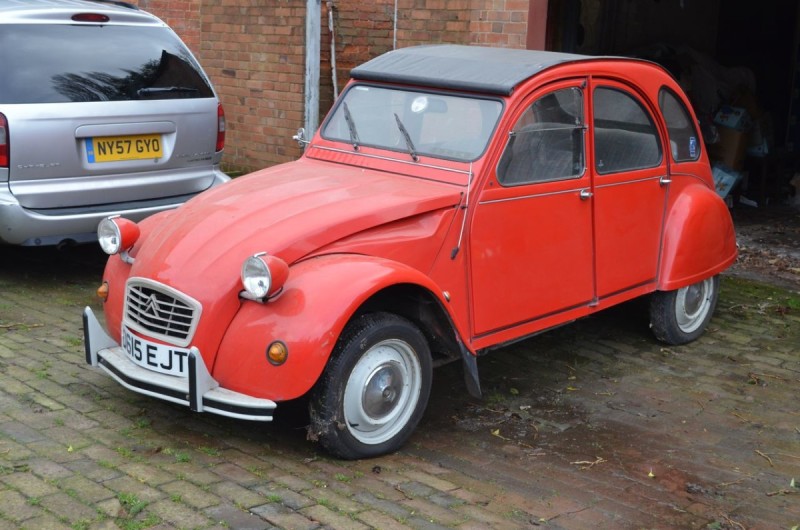 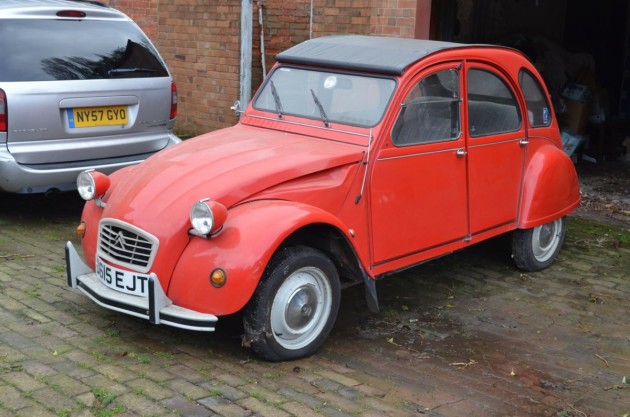 Although it was not launched until 1948, Citroen’s 2CV had its origins in 1935 when company boss Pierre Boulanger ordered the development of a minimal cost vehicle for farm and family use with considerable cross-country ability.

The brief was for a car that would carry two persons and a 50kg sack of potatoes across rough ground at a speed of 60km/h (37mph) with a fuel consumption of no more than 3 litres per 100km (94mpg) – not, as has been suggested, to carry a basket of eggs across a ploughed field, although this it could achieve with ease..

Although the original 375cc air-cooled flat-twin engine grew, eventually, to 602cc, the 2CV's performance remained modest at around 70mph flat-out, not that that concerned the majority of its devotees for whom the roomy interior, full-length sunroof and frugal fuel consumption were of far greater importance.

First registered in August 1986, this 2CV6 was purchased by the vendor’s son about 10 years ago, but when junior became slightly financially embarrassed, dad felt obliged to buy it from him in 2012. Showing some 78,700 miles on the clock, it was last MOTd and in use in 2013.

Kept in nice dry storage since, it has been started and driven under its own steam fairly recently and should be relatively straightforward to recommission for the road.