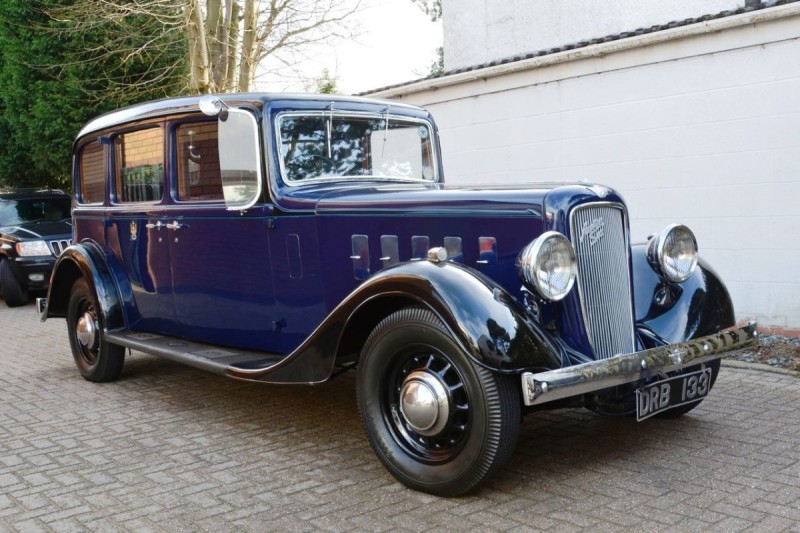 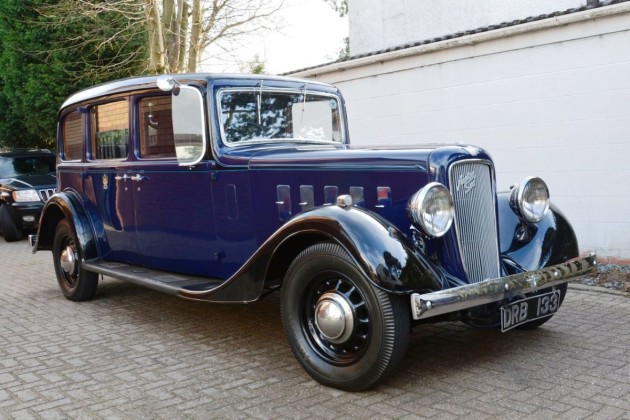 Austin introduced its big 20hp model in 1919, a car heavily influenced by a Hudson Super Six that Herbert Austin drove during the war.

Incorporating many of the Hudson features that had so impressed the Austin boss, the Twenty was powered by a lusty 3.6-litre four-cylinder engine with a cast-iron block, a detachable cylinder head and an aluminium crankcase. Driving through a four-speed gearbox it developed 45bhp at 2,000rpm and could lope along at a genuine 70mph.

In 1926 it was replaced by a six-cylinder version, the 20/6, now with a smoother 3.4-litre engine and braking to all four wheels. Spacious and imposing with real road presence, it came in a variety of saloon, landaulette and limousine body styles and was aimed mainly at the chauffeur-driven classes.

Immensely durable and reliable, it was considered by many to be at least the equal of the contemporary Rolls-Royce 20hp and, with light enough coachwork, it could even give a Bentley 3-Litre a run for its money. Popular as a hire car, it was not unusual for a well-maintained Twenty to clock up over half-a-million miles in its working life. This made it a particular success in export markets where road conditions could be quite demanding. “You invest in an Austin” was the sales slogan of the time, reflecting the high quality of components and fittings compared to many rival makes.

First registered in Derbyshire in May 1937, this wonderful 20/6 Mayfair limousine has had just one titled owner since 1995. Early in his ownership the car was completely restored to a very high standard including a full engine rebuild and although there are sadly no bills for all this work, the results are plain to see. The blue leather interior is particularly fine, with two occasional seats in the rear compartment which turn it into a full seven-seater and retractable blinds on all five windows.

Said to run as well as it looks, it comes with four old MOTs which show that it has only covered around 600 miles since 2008 plus an old green log book from 1961 at which time it was with an owner in Oswestry. As good an example as you could ever hope to find, this imposing limousine is just crying out for more regular use and would make an ideal wedding or prom car. The icing on the cake is the original and transferable number plate, DRB 133, which no doubt has a value of its own – not that we condone that sort of thing.