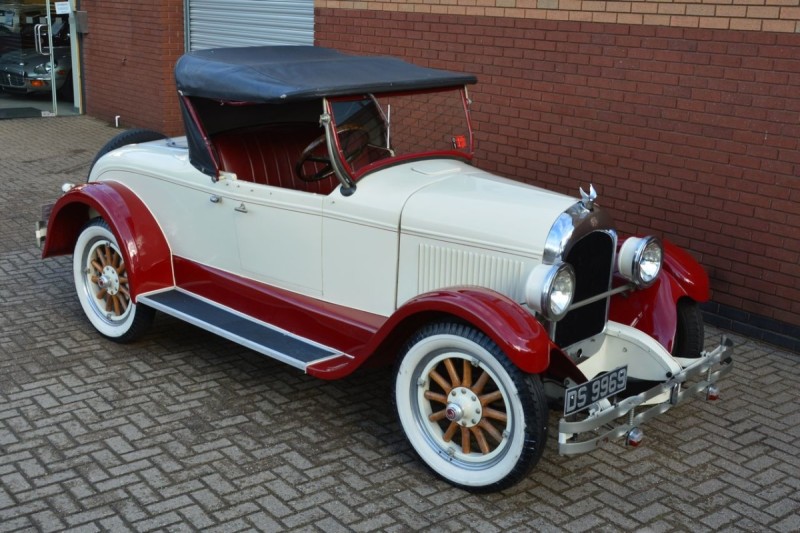 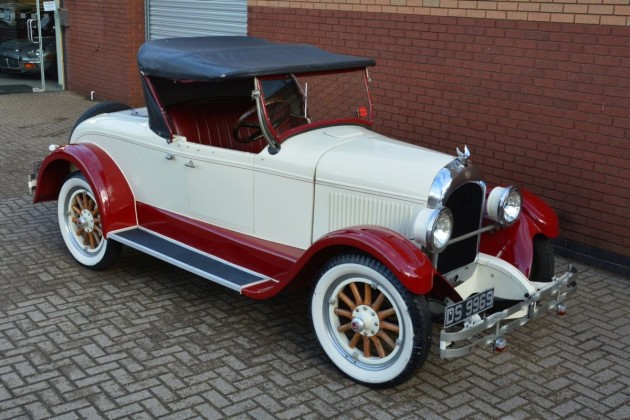 The Chrysler Corporation was founded in 1925 after Walter P Chrysler took on the reorganization of the ailing Maxwell Motor Company.

Development of an all-new model was already underway, Chrysler’s vision being to produce a mass-market car that was higher quality than a Ford, yet more affordable than a Buick. Production of the new Model F58 began in December 1925, the drive-train being based on the latest Maxwell with a 189ci (3,044cc) four-cylinder engine producing 38hp and mated to a three-speed manual gearbox with floor shift controls, shaft drive and a conventional clutch

Named for its effortless cruising speed of 58mph, Chrysler’s brochures boasted that the F58: “Offers 3 qualities combined in no other car – 58 miles per hour, 2 to 25 mph in 8 seconds, and 25 miles to the gallon”. Surviving F58s are now rare and the model is viewed by Mopar historians as the very genesis of the Chrysler brand, laying the foundations for an expanding model range which soon made the firm one of the Detroit Big Three.

Dating from 1926, this right-hand drive F58 Roadster spent many years in a collection in Australia before being brought to the UK in 1989 since when it has had just two owners. During the current 16-year ownership it has been used only sparingly, being stored in a heated hangar alongside a collection of other cars and a helicopter.

Appearing to be in good condition throughout, it is said to be in running order with good performance for its era from the lusty 3-litre engine, certainly starting promptly and running nicely as we moved it around for these photos. Looking splendid in its red and white livery, it comes with hood and sidescreens, sundry spares, a V5C, an old style V5, import documents from 1989 and a pair of Australian number plates.