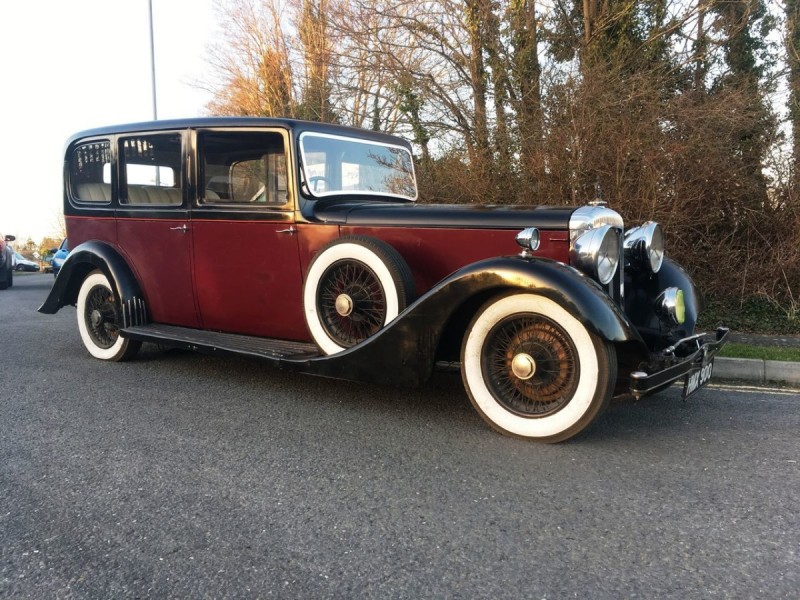 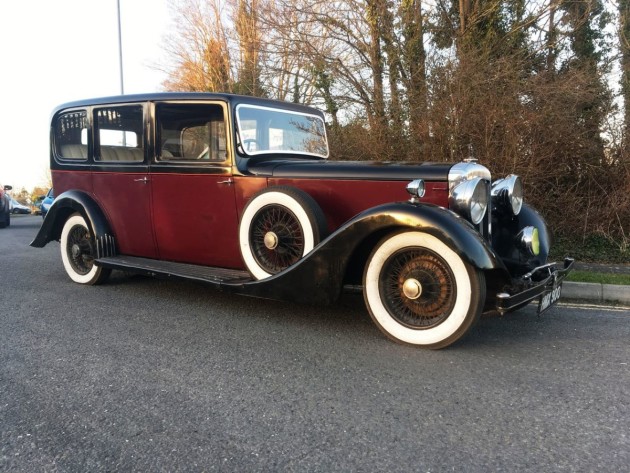 Daimler's magnificent straight-eight engines were the work of designer Laurence Pomeroy who had famously designed the Prince Henry of 1912 for Vauxhall, arguably the world's first sports car.

Unlike Daimler’s earlier double-six V12 engines, which used sleeve valves based on Knight patents, the straight-eights used conventional poppet valves in the ohv configuration which allowed them to rev higher to make full use of new combustion technology and remain reliable. Daimler stated that the purpose of the engine was "to give the greatest luxury in travel as expressed by quietness, smoothness, flexibility, and general ease and safety of control rather than great speed”.

The first of Pomeroy's straight-eights was the 3,764cc V26 of 1934, which boasted a nine main bearing crankshaft, fully counterbalanced and fitted with a vibration damper, a detachable cylinder head and twin Stromberg carburettors and could run comfortably at 4,000rpm. In September 1935 the cylinder bore was increased to 80mm raising the capacity to 4,624cc and giving the V32 a 31.74hp fiscal rating following the 25% reduction in horsepower tax which took effect on 1 January 1935.

This imposing Hooper-bodied 4.5-litre V32 Limousine spent its first two or three years in service with the British Royal Family and, as is the custom with Royal cars, was not formally registered until it was demobbed from ceremonial duties in May 1938 when it received the number HMX 900.

Little is known of the subsequent history of the car until it was acquired by the Wickett Museum in 1985, later moving to the Bradworthy Transport Museum in Devon in 2004 from where our vendor acquired it when the collection was dispersed in 2010.

At the time of cataloguing we had not had chance to inspect either the car or its paperwork but we are advised that it is in good running order following a recent, expensive engine rebuild, and that the history file contains an old magazine cutting showing the Royal Family in the car. We will update our website as and when any additional information comes to light.