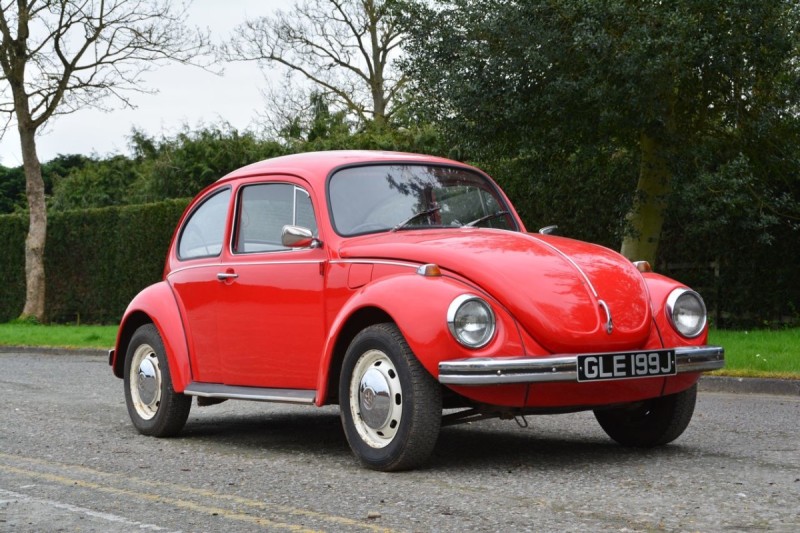 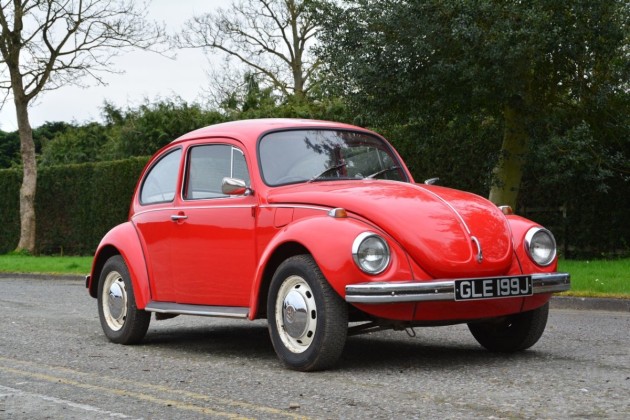 Everyone should try a VW Beetle at least once in their lives. It isn’t just the timeless looks (virtually unaltered for almost seven decades), nor the ingenuity of the engineering (just 18 bolts attaching the body to the chassis), it is the amazing elasticity of the engine that really sticks in the mind, powering the Bug along on what feels like an unburstable wave of gurgling torque. After all, it was designed by Ferdinand Porsche...

Dating from April 1971, this 1302S looks most appealing in a fresh coat of pillarbox red and so it should do after a recent body-off restoration which has removed all traces of rust with new floor pans, frame head and ‘Napoleon hat’ central chassis support.

The centre section has been shot-blasted and painted along with the front and rear suspension components with new shocks, bushes and ball joints all round. The entire braking system has been overhauled including new pipes and master cylinder.

The wiring loom has been renewed along with the exhaust and heat-exchangers, heater channels, windscreen rubbers, door seals, carpets and underlay. The engine has been rebuilt with honed cylinders, new rings, all gaskets and push rod tubes, valves re-ground, new clutch, new alternator etc.

Flying through its MOT in June last year with just two minor advisories for rear wheel bearing play, the car started instantly and drove beautifully as we moved it around for these photos. Ready to enjoy right away, all it needs now is some interior tidying to turn it into a very smart Bug indeed.