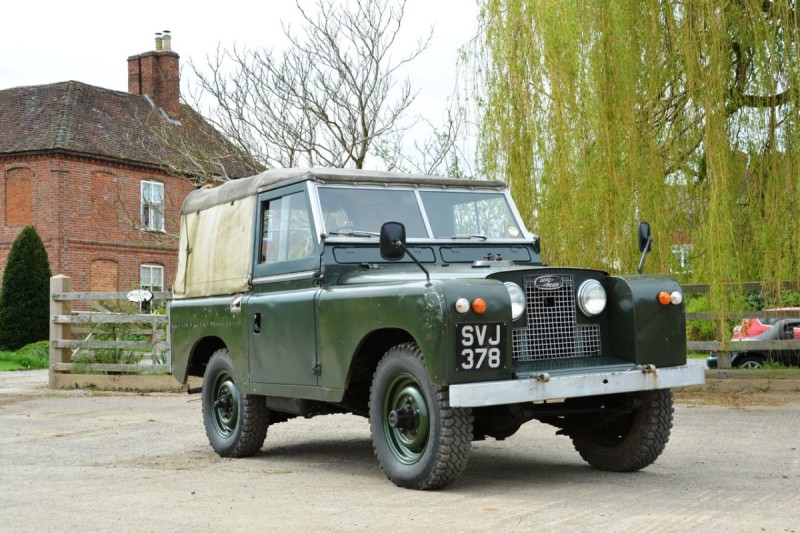 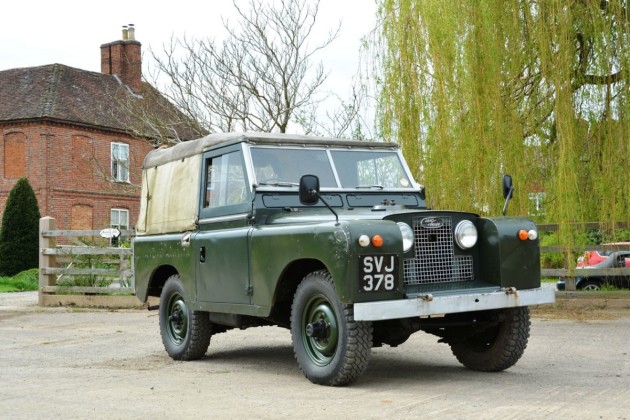 As is so eloquently expressed elsewhere in this catalogue, the Series II Land Rover is a rare and reclusive beastie that was only produced in relatively small numbers from 1958 to 1961. It therefore has a certain cachet with collectors that is denied to the more commonplace Series IIa.

Adding to the appeal of this beastie is the fact that it has lived its whole life on the Hereford/Worcester borders and the vendor, who is only the fourth owner, has known it virtually all its life and has personally owned it for the last 28 years. He is therefore in a good position to state with some authority that the indicated mileage of 33,400 is almost certainly genuine.

Something of a Land Rover expert, he also knows that it was manufactured in September 1958 and is among the first batch to be fitted with the 2.25-litre petrol engine (the 484th, to be exact). He also knows that it is highly original and un-mucked about with and has never been restored, just kept in good working order with sympathetic repairs as and when required.

And before you make a fuss, yes, he does know that the SU carb currently fitted is not original, but he also knows that this simple modification virtually halves the fuel consumption, never the strong suit of the standard 2.25. He also knows that the original carb is still in the back, so you can re-fit it if you want to.

Treated to a new clutch and new brakes less than 1,000 miles ago, it comes with very little documentation other than a V5C and an older V5, but it is what it is and he likes it that way. We feel sure that you will too, especially when you drive it home and drink in all that lovely patina.

The successful purchaser of this Land Rover will receive a pair of complimentary weekend tickets to the exciting new Land Rover Legends event, taking place at Bicester Heritage on 26th and 27th May.