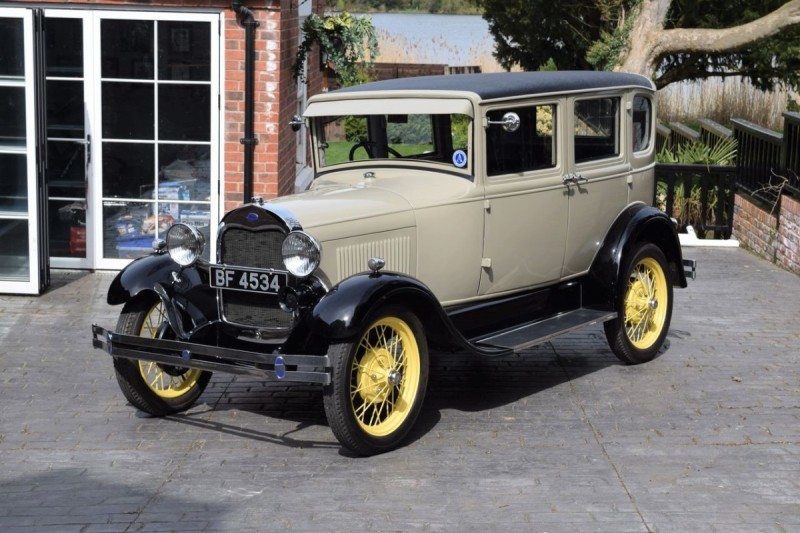 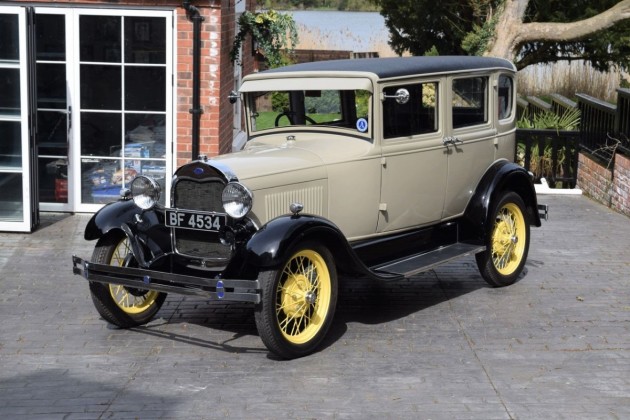 The Model T survived far longer than it should have done simply because Henry Ford thought all a car should do is get you from A to B: no frills, no thrills.

Not until 1926 did he finally succumb to pressure from his son, Edsel, to authorise a replacement model. Tooling up the huge factory for the new model dictated that no cars were produced for a whole year. However, when introduced to the public in December 1927, the resulting Model A was such a sensation that riot police had to be deployed outside Ford showrooms to control the crowds.

Taking Ford overnight from country cousin to country club, the Model A had a cachet lacking in the workhorse Model T and suddenly film stars and presidents were happy to pose next to one. Longer, lower-slung and better-suspended than its predecessor, it was powered by a Howard Hicks-designed 3,285cc, L-head four-cylinder engine developing 40bhp (twice the Model T's output) and boasted coil ignition and an integral water pump. When production finally ceased in 1931, over 4.3 million had been sold in no fewer than 22 different styles.

On offer today is a 1929 Fordor model which was imported into the UK in 2007 and then fully restored by its previous owner. In desirable right-hand drive format, it has the big-bore 3·3-litre engine which has been updated with an alternator for more reliable electrics.

Every detail of the car appears to have been attended to, from the chassis up to the head-lining. The interior has been retrimmed and the car is on the button and ready for the show season.

A Model A Ford makes for a very usable rally car, well capable of keeping abreast of modern traffic on A and B roads and with plenty of power for the hills. With a ready supply of cheap spares, it is no surprise that they are so popular and make the perfect first step into Pre-War motoring.