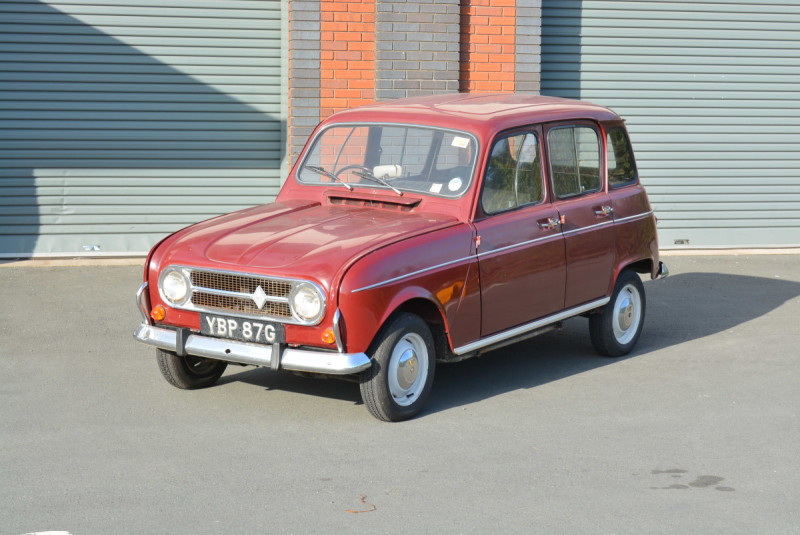 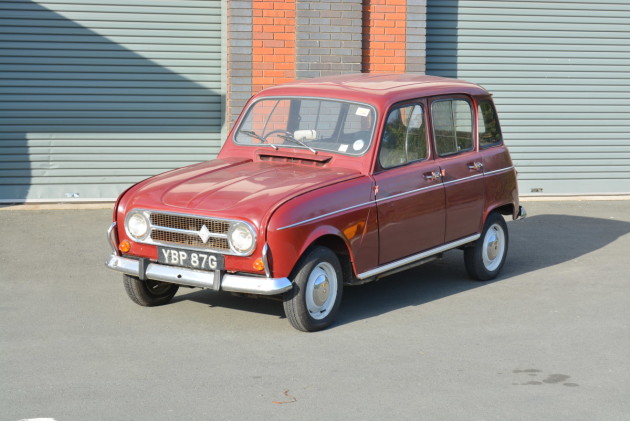 Despite being one of the most successful cars in history, Renault 4s are surprisingly few and far between these days, especially in the UK where they sold well. Now something of cult classic, a Renault 4 hit the headlines again in 2013 when Pope Frances was presented with one that had covered 300,000kms as a gift from his friend Father Renzo Zocca from Verona. He obviously knows a good thing when he sees it.

This highly original 1968 UK-supplied model has covered just 53,000 miles from new. Its first owner lived in Hove and owned the car for 20 years, covering 23,000 miles during the period. It passed to its second owner who used it as their everyday transport for the next 11 years, before putting it into storage for the next 10 years.

It then moved to Leicester where it received a little TLC including a professional rebuild of the front bench seat but soon passed through several more hands, prior to purchase by the vendor’s late father in 2011.

There are plenty of bills on file, the earliest going back to 1979 and its original tool kit and a few useful parts are also included in the sale.

Most of the paintwork is the original and the bodywork is very straight and sound although not entirely blemish-free. The engine is particularly sweet, as it should be having done so few miles over the last 51 years and it was driven some 20 miles to the sale. It comes with a V5C, buff logbook, 29 old MOTs and lots of bills which confirm the mileage figure as correct.

Still running 6 volts, it is perhaps the ideal Renault 4 to own, thanks to its four-speed box with quirky dog-leg gear gate and delightful thin plastic ‘tortoise-shell’ steering wheel. It is almost impossible to find an early UK-supplied Renault 4 in such good and original condition. It’s time to raid the piggybank.