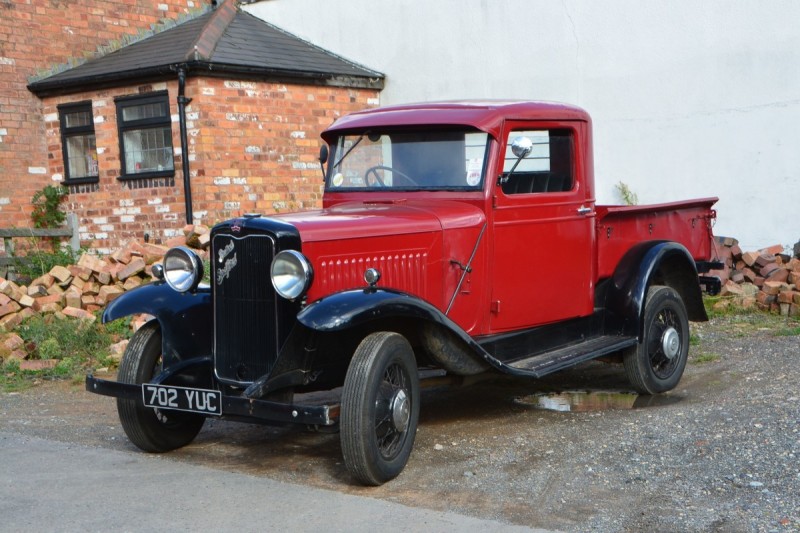 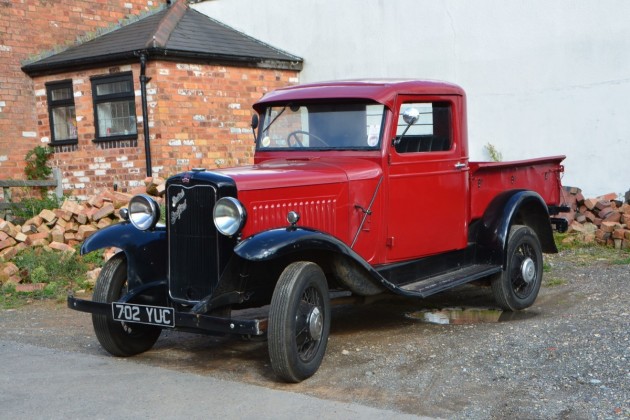 Established in 1931, Bedford was the commercial arm of Vauxhall Motors and quickly became one of the world’s leading international lorry brands.

A large part of this success was down to General Motors, the American car giant who had taken over Vauxhall in 1925 in order to exploit the vast British Empire market. In 1929 they developed their legendary 3.2-litre Stove Bolt 6 engine, a rugged 50hp straight-six that proved so effective it was to power huge numbers of trucks right into the 1960s, remaining in production as recognisably the same engine until 1990, a remarkable achievement by any standards.

Indeed it is fair to say that the Allied armies were kept moving by the Stove Bolt 6 in WW2, the engine proving so durable that when the British had to abandon thousands of trucks at Dunkirk, despite draining their sumps of oil and running them until they seized, the Germans were still able to fix them and get them back into action.

Supplied new to the Colonial market in 1938, this Bedford BYC Pickup returned to these shores from New Zealand about 10 years ago when our vendor acquired it. A serial Bedford collector and restorer, he promptly set about a full strip-down and rebuild with the results you see today. The chassis was shot-blasted and painted, the engine rebuilt, the four-wheel braking system overhauled, new tyres fitted plus a host of other jobs.

Since then the Pickup has been in regular use, proving an invaluable workhorse around the yard at our vendor’s demolition business and even taking the daily commute in its stride when required. Freshly rejuvenated throughout, this tough and well-travelled Bedford will no doubt keep on trucking long into the 21st Century and beyond.