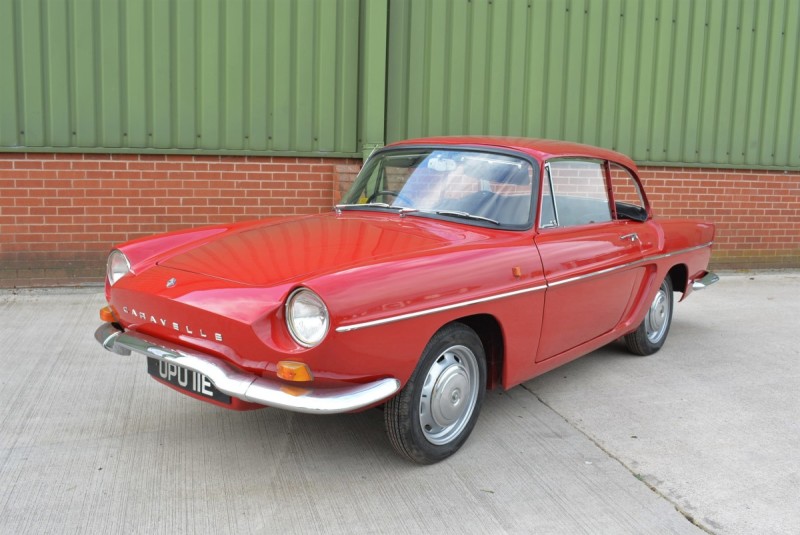 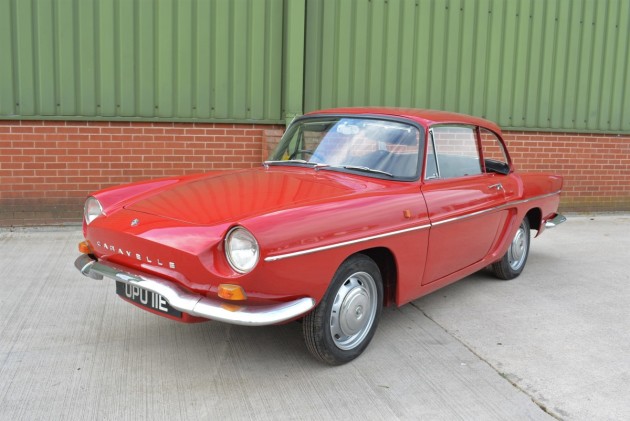 Launched at the 1958 Paris Motor Show, the Caravelle was Renault’s attempt to cash in on the lucrative American market in much the same way as Volkswagen had done with their Karman Ghia.

Based on the floorpan and running gear of the Renault Dauphine saloon, the new car had chic French Riviera styling by Pietro Frua of Ghia and was available as a 2+2 coupe, a 2+2 cabriolet and a two-seater convertible.

Initially powered by a rear-mounted 40bhp 845cc engine, this was soon uprated to a 55bhp 1,108cc unit in 1964 with a Weber carburettor in place of the original Solex. It also gained four-wheel disc brakes and an all-synchro four-speed gearbox. When tested by Autocar in 1965, the Caravelle managed a creditable top speed of 89mph and could hit 60mph in 17 seconds with 30mpg economy.

At a UK price of £1,296, it was more than double the price of a comparable Triumph Spitfire or Morris Minor Convertible which made it a rare sight over here, although some 117,000 were sold worldwide before production came to an end in 1968, the vast majority in left-hand drive.

This car is a runner and the vendor tells us it stops and starts as it should but does need attention and finishing off in one or two areas. The wipers are currently uncooperative and the soft top will need re-covering for example. There is a rare hardtop with the car but it is lacking side windows and a rear seal.

Sold with a current V5C, it has recently had new tyres, a new water pump, brake pads, locks and a battery It should not take a great deal of effort to get this attractive boulevardier back into roadworthy condition.