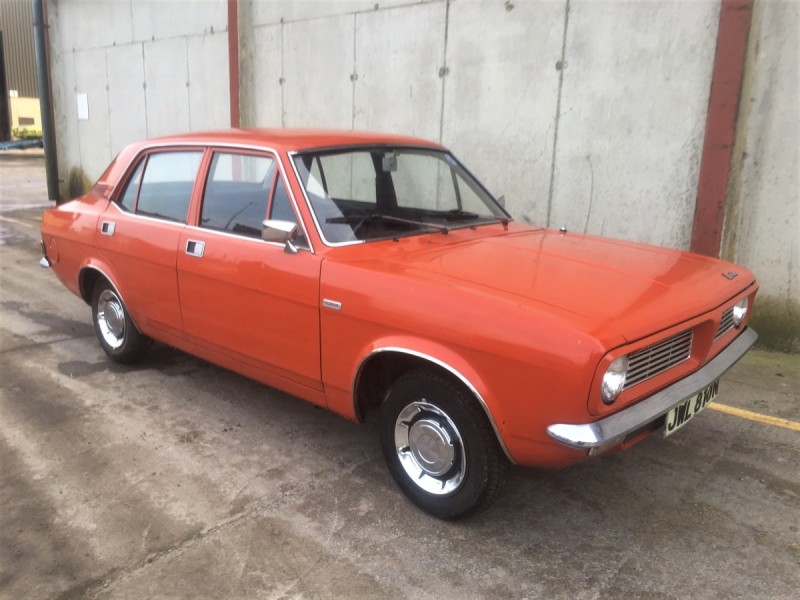 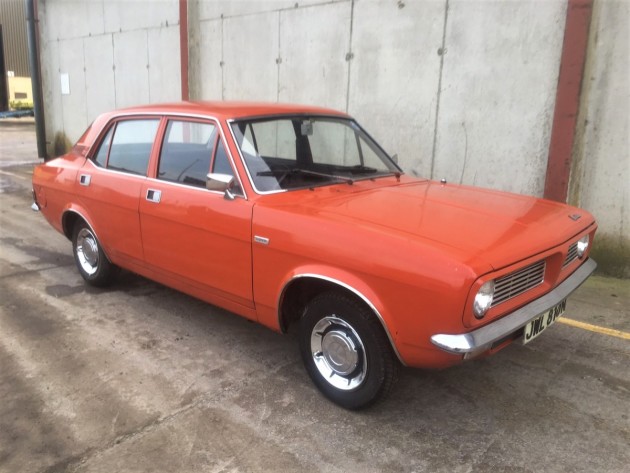 The Morris Marina has had a bad press over the years. Much of the criticism has been justified, but the vast majority of its 807,000 British customers got along with it just fine, liking its honest design and simple engineering.

Codenamed ADO 28, the new car was to be aimed squarely at competition from the Ford Escort and Vauxhall Viva. Destined to use a new E-Series engine that never came to fruition, in the end it was fitted with the well proven A- and B-Series engines mated to Triumph-developed transmissions to speed up production.

Within 11 months of its 1971 introduction, the badly overcrowded Cowley factory had built its 100,000th Marina, a nightshift having been employed to meet demand. Rarely out of the top-five UK best sellers and often vying for second place, it was replaced by the re-styled Ital which in turn was superseded by the all new front-wheel drive Montego.

This mid-period 1.3S DL has had just four previous owners and has recently formed part of a large collection of the rare and obscure. The mileage shows as just 40,637 which despite a lack of evidential paperwork certainly looks about right from the condition of the interior and bodywork.

Last MOTd in 2013, it has done few miles since so will require some recommissioning before use once again but remains in very sound and solid order both inside and out. We hope to get sight of some more paperwork for the car, which will be updated online as soon as it arrives.

With only 35 1.3S DL models left on the road and only 720 Marinas still UK registered in total (the TV programme Top Gear having reduced this number by at least two in the recent past), here’s your chance to help save this rare model from extinction.