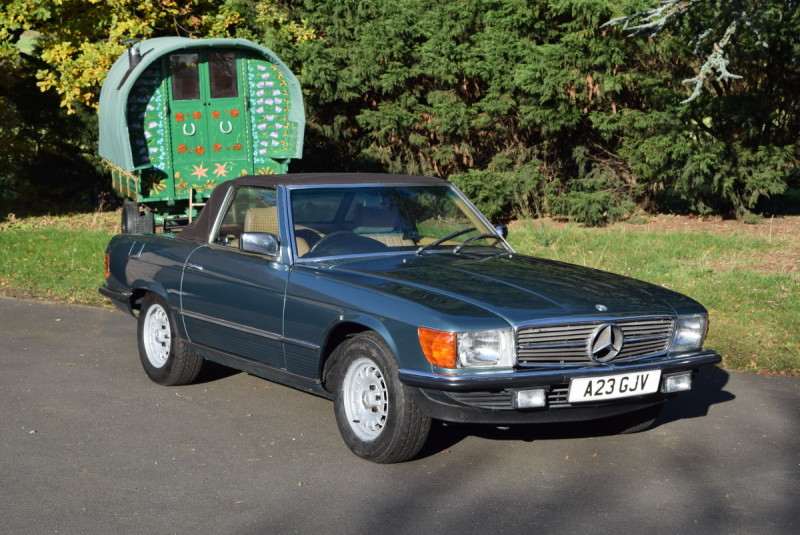 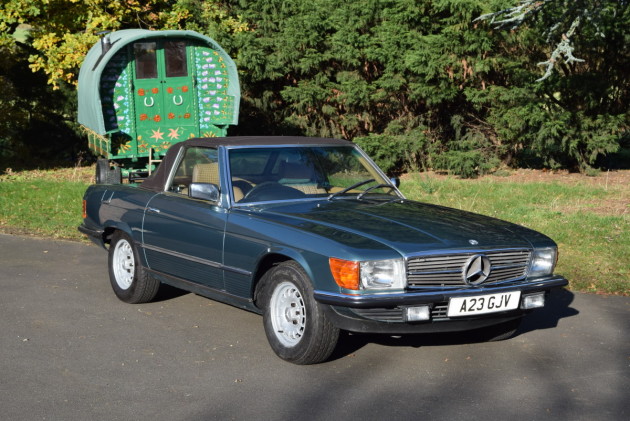 It's a three-owner car that was bought by the vendor on the advice of his brother, a professional car restorer (and yes, they are still on friendly filial terms).

The car was first registered in Bradford and has spent much of its life in the former wool capital of the world. It has been regularly serviced by Jaggers Garage from 1995 to 2014. The car has been sparingly used since the turn of the century – its recorded mileage in 2001 was a shade under 129,00 miles – although it has had frequent MOT tests with only very minor faults flagged and passed its last MOT with no advisories.

It has been serviced and fitted with a new exhaust system since the vendor bought the car in 2016 and was undersealed and waxoiled when new. It also comes with its factory hard-top and has a current MOT to August 2020.

A23 GJV is a low-mileage model (132,000 miles in 34 years) and has obviously been well cared for by its three owners. With that unstressed 3.8-litre V8 engine, automatic box and legendary Mercedes build quality, this SL has a lot more miles in front of it.