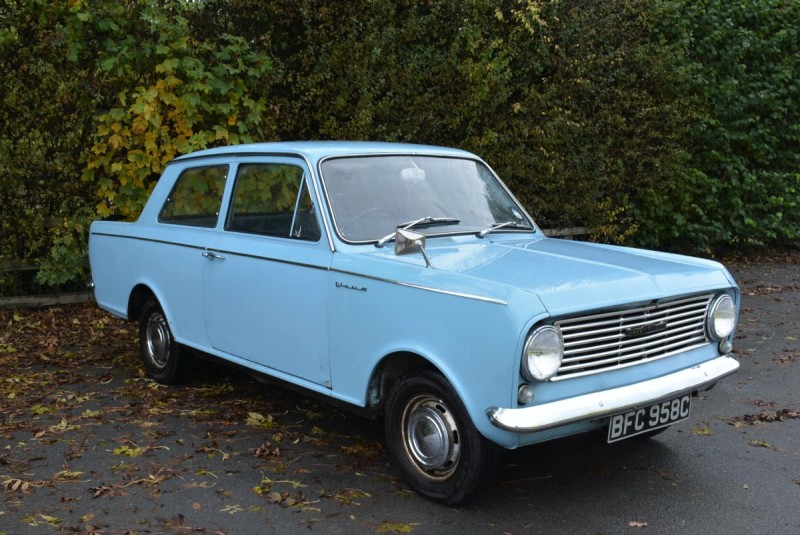 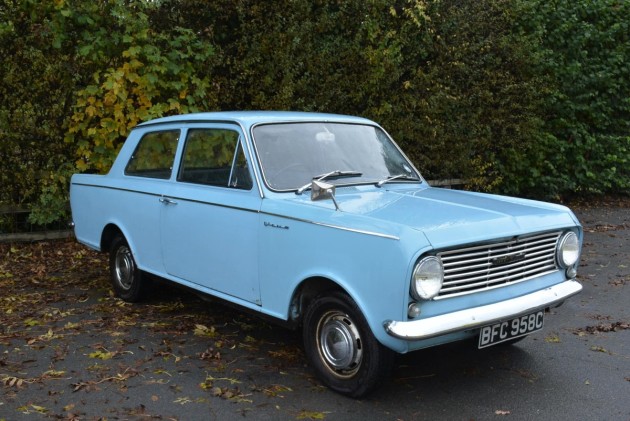 Launched in 1963, the Vauxhall Viva entered the highly competitive small-to-medium sector, pitched against the likes of the Mini, BMC 1100 and the well-established Ford Anglia and Morris Minor.

The first variant, the HA, was Vauxhall's first serious step into the compact car market after the Second World War. The simple slim clean lines of the Viva were in stark contrast to the rather bulbous shapes of the previous decade and the design was considered quite modern compared to its contemporaries.

Over 100,000 HA Vivas were built during its first ten months of production and by 1966 the HA had achieved a total of over 306,000 sales. As with many British cars of the period, the Viva did have some corrosion issues, particularly in the boot and rear floor areas and many didn’t stand the test of time so Viva HAs are relatively rare today.

This survivor has had just two recorded owners from new who both lived in Oxford, the car changing hands in 1993.

There are an impressive 32 old MOTs on file, its most recent issued in July 2017 by which time the car had still only covered 43,269 miles, a figure which has grown little since then.

It comes with its original handbook but little else in the way of documentation, although appears to have had a new water pump in the recent past and has been running and driving of late.

Clearly well cared-for, (the fact that it still exists is proof of that), this time-warp Viva Deluxe is literally dripping with luxury items such as rubber mats, front and rear seats, steering wheel (and a boot floor!) and according to the vendor is a real talking point wherever it goes.