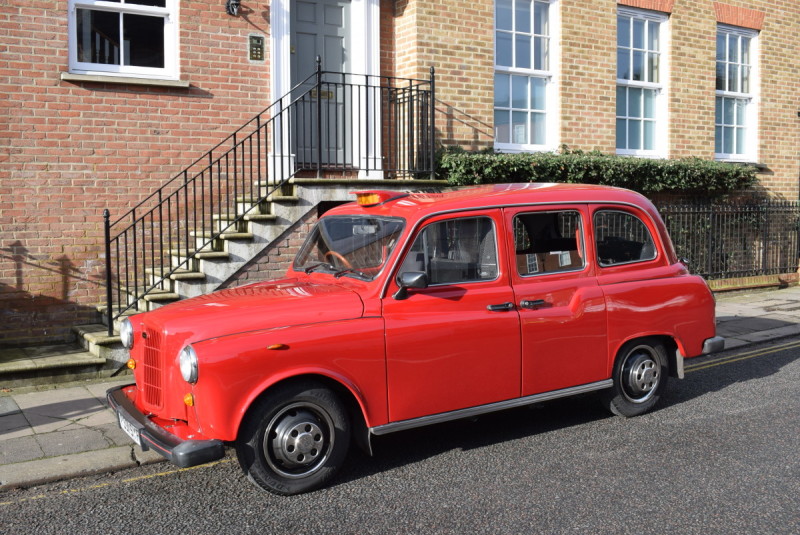 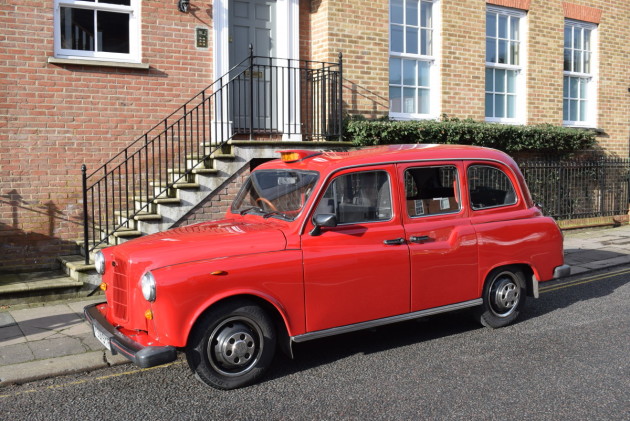 The iconic Lodon taxicab was produced from 1958 until 2017. While its fundamental design changed little in this period, company ownership was more complicated.

A collaboration between Austin and Carbodies Coventry Ltd endured until 1982 when Carbodies took control. Production continued until 1984 when London Taxis International (LTI) acquired the rights, continuing production right up until 2017, the FX becoming the TX along the way.….

Following a period of financial uncertainty, the remains of LTI was sold to the Chinese group Geely in 2017 (owners of Volvo) who set up in Coventry as LECV producing an updated electric hybrid TX – now often seen on the streets of London.

In 1989 the now legendary TX Fairway was introduced with the ‘bulletproof’ 2,664cc Nissan TD27 diesel engine. Final development included the introduction of AP Lockheed front disc brakes and GKN designed new suspension. An updated model was launched in 1992, with these improvements and entitled the Fairway Driver. Widely regarded as the ultimate specification, these were built until FX4 production ceased in October 1997.

The vehicle offered for sale is one of the most sought after Fairway Driver models built from the final batch of cars in April 1997, only six months before the end of production.

This vehicle was fully restored in 2017 with a long list of refurbishment work completed.  The front inner wheel arches and outer wings were all replaced along with the inner flitch panels.  All mechanicals, suspension and brakes were also mechanically overhauled.  Finally the vehicle had a full body respray in stunning red paintwork.  The interior is totally original and in superb condition.  The vehicle has travelled less than 30 miles since this restoration and flew through an MOT with no advisories in January 2020.  Fitted with the lazy, low revving 2.7 Nissan diesel engine and Automatic transmission, it has opossed seats and that famous tight turning circle which makes it a doddle to manoeuvre in town.

The history of this superb example indicates that it must have retired from official duties as a Licensed vehicle a long time ago, its validated VOSA history check records show it has only covered 26.425 miles since 2006.  This is a rare opportunity to aquire such a superb Fairway Taxi! Where to guvnor!