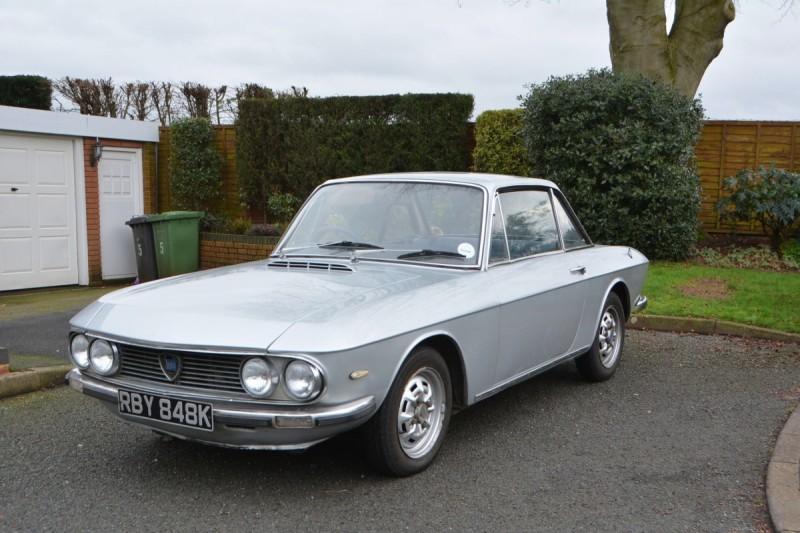 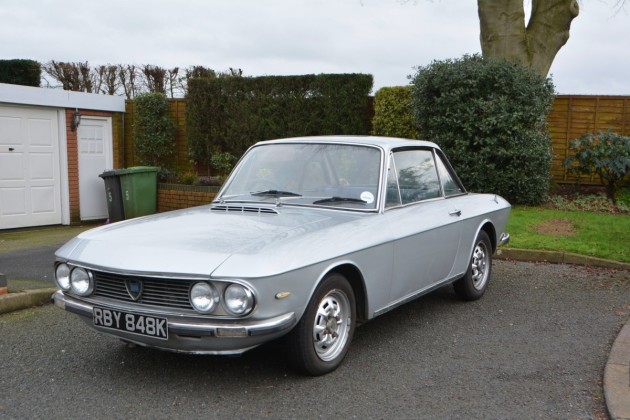 First shown in Berlina saloon form at the 1963 Geneva Motor Show, the Lancia Fulvia is one of those beautiful little cars that the Italians do so well. The Coupe version was launched in 1965 – chic and dainty, it had a fabulously airy interior.

It also went well with superb handling and an amazingly willing 1,298cc V4 engine that pumped out 80 - 100bhp depending on the state of tune. No wonder it did so well in competition – right from the start it became the car to beat in everything from rallying to circuit racing, hillclimbs to sprints. Works Fulvias were used for 10 seasons between 1965 and 1974, racking up countless wins in events as diverse as the Daytona 24 Hours, the Safari Rally and the Targa Florio. Production finally came to an end in 1976.

This particular 1.3S dates from January 1972 and has spent most of its life in sunny South Africa, hence the good state of preservation you see today. Our vendor has owned the car since it was imported to the UK in 2010 and has maintained it regardless of cost ever since, keeping it garaged and using it in fine weather only, old MOTs showing that it has only covered 5,700kms (3,500 miles) in the last 10 years.

A large file of bills documents regular upkeep at Lancia specialists (sometimes with just a few hundred miles between services) and many new parts including: seats retrimmed in blue leather along with new door cards and carpets in 2011; heater matrix overhaul and new windscreen in 2012; cylinder head overhaul, timing chain, clutch kit, new brake pads and calipers in 2015 plus a host of other jobs too numerous to mention.

Last serviced only 200 miles ago and supplied with an MOT until June 2020 with no advisories, it also comes with 10 old MOTs, V5C, South African logbook, many back issues of Viva Lancia, a Gold Portfolio book on the Fulvia plus much technical literature about the model on paper and on CD. The original Cape Town number plates are also included along with sundry useful spares.