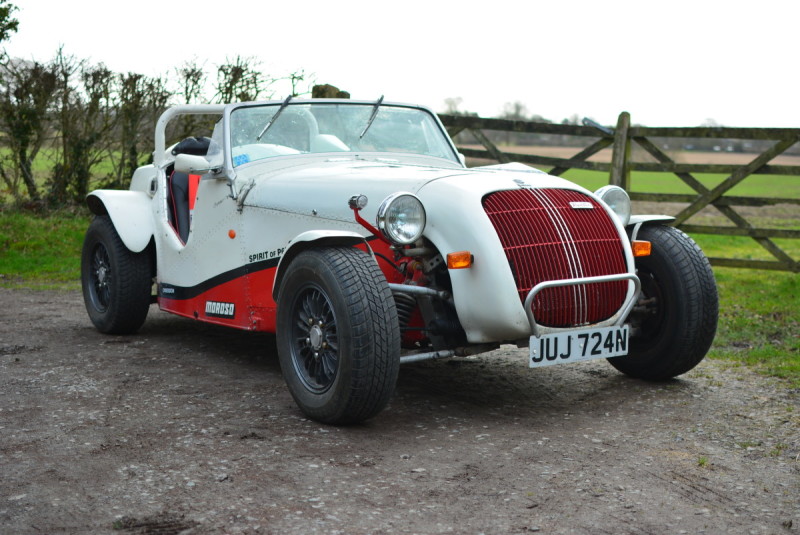 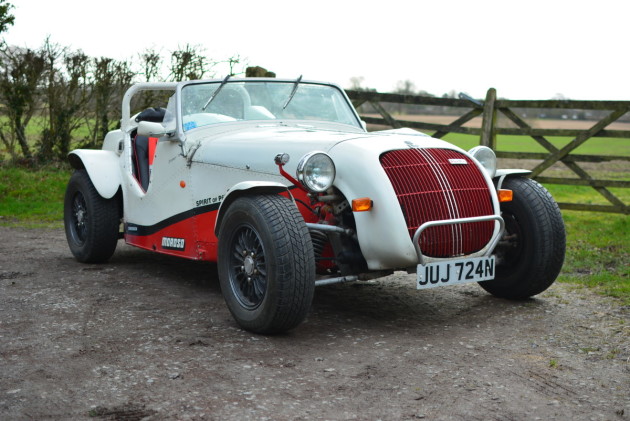 Dating from 1975, the Rover P6 from which this one-off special was created was the love of our retired precision engineer builder’s life.

The man loved his P6 and when it eventually gave way to age and rust, he kept all the good bits and fabricated a tubular steel chassis to put them in, creating the P6W we see here.

Built over a six-year period, starting in 1993 with completion in 1999, the car was reregistered with DVLA as the P6W (W for his initial) retaining its P6 heritage and effectively classed as a Rover P6 and therefore tax exempt.

The car was entirely self-built with many hand-made parts, such as the bracketry for the windscreen wipers, mounts for various components and even the Ferrari-esque open gate for the gearbox with catch to prevent accidental engagement of reverse.

The styling has more than a nod to an Allard at the front and is powered by the donor vehicle’s 3.5-litre Rover V8 running a big Holly carb with MSD ignition and the P6 five-speed manual box. The aluminium body panels are all easily removable, making access for work/further modification a doddle and the bonnet had a few later additions, namely the bulge and scoop which still require painting, although are really rather appealing in their exposed finish.

The car sits on an attractive set of alloy wheels including the spare, comes with a tonneau cover and heater for the colder days and the occupants sit in a pair of Cobra bucket seats with harnesses which offer a good level of comfort, support and safety – ideal given there are no doors!

Your consignor was treated to a twenty-minute blast and can confirm the ride is supple without any knocks or bangs and it felt very well built, a real testament to the ingenuity and engineering ability of its constructor. It goes well (unsurprisingly!) and sounded as you’d imagine it might with the V8 up front. The builder’s obsession with all things Rover and P6 are clear, the stickers on the side say it all – “Spirit of P6B”.

The car has featured in a Rover magazine and been a regular attendee at classic car and club gatherings and is also an ideal candidate for hill climb or racing events given its power to weight ratio and adaptability.

What’s it worth? It’s tough to call, evidently a fortune based on time, effort and ingenuity. It’s clearly a very good toy and toys have value. It’s up to you to decide.