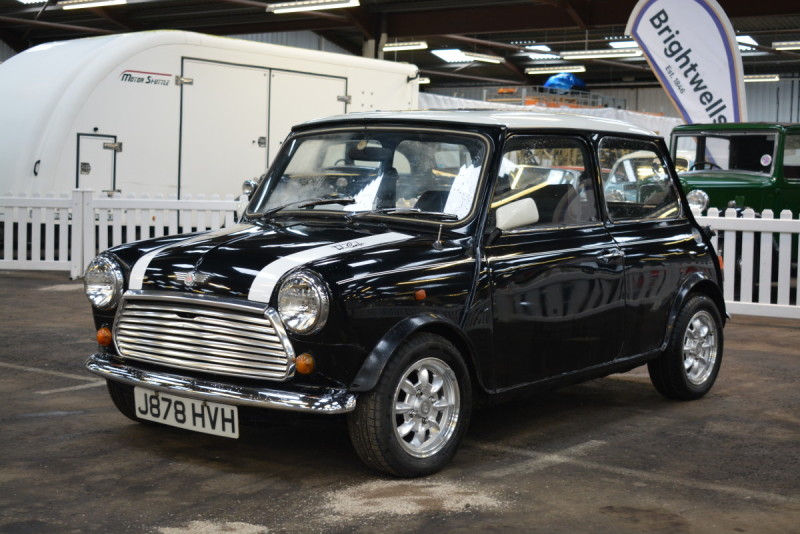 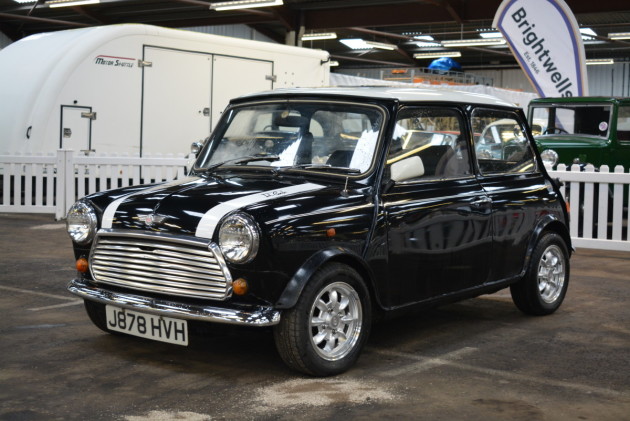 It’s a Mini Cooper, but not the hyper-parathyroid horror that commonly stalks the land these days – it’s a ‘proper’ Mini and has the 1,275cc engine to prove it.

It’s a matching numbers car in that the number on the engine matches that on the V5 (not as common as you might think) and the V5 confirms that is a Cooper and not a lookalike (more common than you might think). It is, in case you were unsure, a ‘Mainstream’ Cooper and not a Rover Special Production – or RSP – model. These things matter (something to do with the mirrors matching the roof!) and can be confirmed by the VIN number.

The mileage is shown as 58,381 miles, which is believed to be correct and would be supported by the condition of the car. The MOT history goes back to 2005 at which point the mileage is recorded as 55,000 and it comes with a service book (six stamps) and the original handbook.

S141 LPX has a current MOT to September 2020 with no advisories. Its previous MOT test was failed due to suspension/subframe issues, but this was attended to professionally and the car is now tickety-boo.

The Cooper is very appealing with its BRG paintwork, glass roof, Minilite alloy wheels and flared arches. Inside, the car has half-leather upholstery and a veneer dashboard making the whole package extremely attractive. It should fit the bill for anyone who is looking for a good, useable real Mini at a very realistic price-point.

AMENDMENT; Please note that this Mini is black and not BRG