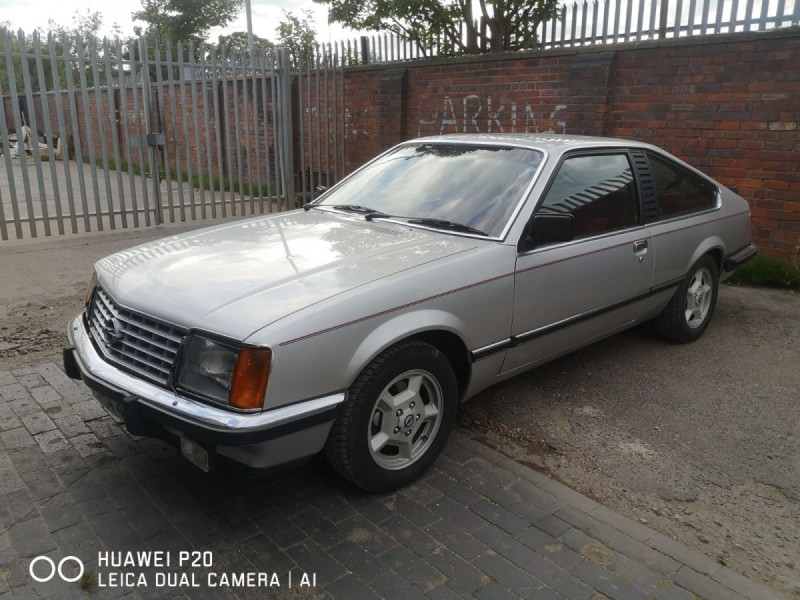 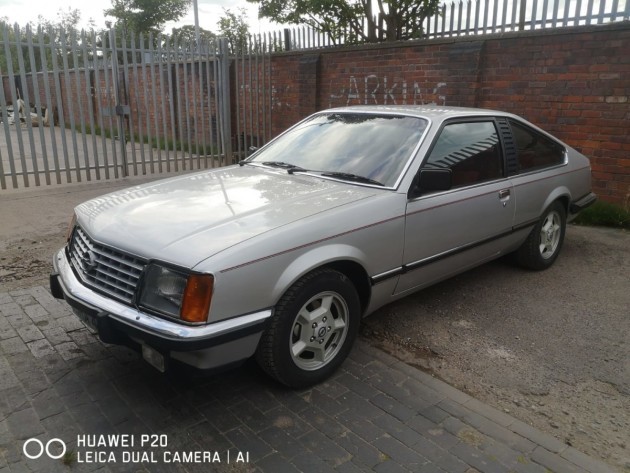 Dating from May 1980, this Opel Monza 3.0E comes from the earlier, A1 generation and was specified with the ‘C’ package which gave it the lovely plush deep red interior with addition of the voltmeter and oil pressure gauge.

This smart coupe is fitted with the proven Borg-Warner three speed automatic transmission (as found in the Commodore model) and wood veneer trim. It also has the earlier analogue dash, which may not be as futuristically funky as the later cars with their digital instruments, but it will be a lot more reliable as the years roll by.

Finished in Silver, the car comes to us in a lovely, unmolested state with but four owners from new and has covered an indicated 50,930 miles only. The condition of the car suggests this to be accurate, the partial history available including ten old MOTs dating back to 1996 and a file of receipts from the mid-90s too.

Our vendor has had the car in his private collection for the past few years enjoying it on a limited, dry summer day only basis but as its not a Ford, which is his thing, he’s opted to part with it, to make space for, yes you’ve guessed it, another Ford - perhaps the Probe in this sale?

The car comes with a current MOT running until April of this year with only one advisory shown for some perishing in the tyres. Evidently it needs using more, as its only covered a thousand miles in his tenure and little more prior to that having lived in collections for some years.

Monzas have a strong following and great pedigree. Get in it and use it – they are qualtiy cars with clean lines, seating for four, proven mechanicals and they go well.